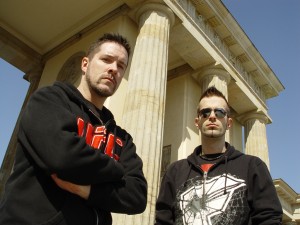 As mentioned in a recent story on Annihilator vocalist / guitarist Dave Padden and his other band, Terror Syndrome (found here), I spoke with Padden and Annihilator guitarist / vocalist / founder Jeff Waters for BW&BK during their recent European tour. An excerpt from the story is available below…

“This new album has actually been better received than the last one,” says Waters. “It’s a good thing we had those guests on Metal because it was a mediocre album. Dave didn’t do his best singing, I didn’t do my best writing. There was some decent stuff on there, some good songs, but in general it’s on the bottom half of our albums. With those guests on it, our fans didn’t dig it as much as the Trivium fans or the Alexi Laiho fans, for example. There were these small groups of fans that checked us out because of them and that gave us a boost. The sales went up, and so did the sales of the older Annihilator stuff, which was important.”

“I sucked,” Padden says of the Metal album. “I had the worst time. That album took me two months to record and it should have taken me two weeks. Everything was just wrong, and then I’d stress out and my voice would get screwed. It just spiralled down from there.”

Waters continues: “It was all mental. I think he was kind of high off of the album we did before that, Schizo Deluxe, which I think has the best vocals out of all our albums. I think he came into Metal thinking, ‘Fuck, didn’t we do great together on the last album, this next one’ll be a piece o’ cake.’ Because of that the preparation wasn’t there. I’m guilty, too. I mean, ‘We are the army of one…’. Puh-lease (laughs). At the time I was writing it I was thinking that it was a good piece of work, I was really into it, but if you’re honest with yourself you can go back and rate your albums. You just do it and you hope it works. I bought every Slayer, Metallica, AC/DC, Priest and Maiden album but I don’t listen to all of them; I listen to certain records by them. It’s sort of like us. We’d love to be able to write albums that are perfect 10s every time but that’s not going to happen.” 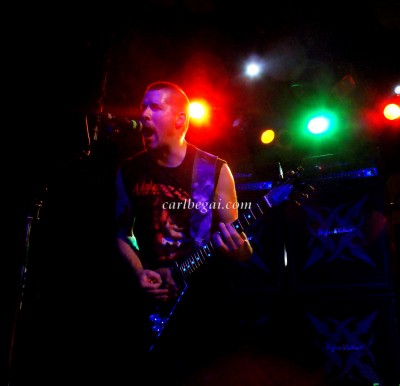 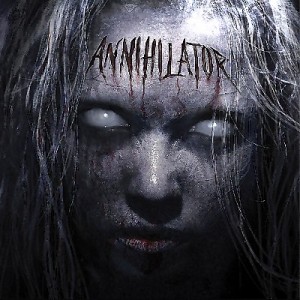