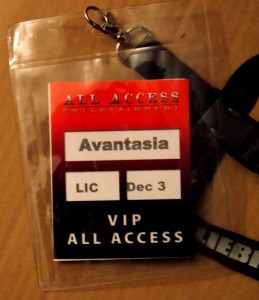 As a late birthday present to myself I decided to make the trek to Lichtenfels, Germany to check out Avantasia, primarily because a good friend happens to be part of the band. I also happen to be a fan of Tobias Sammet, Amanda Somerville, Kai Hansen, Michael Kiske, Sascha Paeth and Jorn Lande in their own respective projects, so putting them on stage together for a three hour show more than piqued my curiosity.

A trek it was, and while I enjoyed the show and hanging with the folks that matter after the show, I was reminded early on of the old Styx song ‘Nothing Ever Goes As Planned’…

— being unable to get away from the idiot and straight up inconsiderate mobile phone yappers on the train. An hour is a very long time to endure that particular insanity. Especially the asshole with the speaker phone…

— zero public transit once in town because, jeez, it snowed THREE DAYS earlier.

— standing in line for 20 minutes in -10 because the venue decided to use ONE DOOR to get 1,000+ people inside. I don’t mind the cold, but understaffed stupidity pisses me off.

— sidestepping stumbling drunk morons every 2 minutes. When you’re in your teens and 20s that kind of inebriated behaviour is expected regardless of how much you paid to get in. When you’re in your 30s and 40s and require the wall or five of the closest strangers to remain upright is classless, even for a metal show. You can’t sing either, so just stop it.

— Lichtenfels’ taxi central switchboard taking the phones off the hook, making it impossible to get a cab back to the hotel… in -10 at 1:00am. How much do you like walking…?

All that said, there were high points to the evening that balanced things out to a level where I didn’t want to kill myself or anyone else… except maybe those cellphone gab fuckers…

— the once again awesome Hotel Krone. Would have cost an arm and a leg in a bigger town or city. Great staff, excellent breakfast (and I can’t stress this enough), and I had a frickin’ mini-chocolate on my pillow. Very metal indeed. Sue me 🙂

— the fastest I-don’t-know-anyone-at-this-venue guest list in history. Friendly and hassle free. Where the hell were you people when I was on the frickin’ train?

— Tobias Sammet calling out the crowd for being typically German and therefore unable to clap along to a set rhythm or tempo. He’s German, he allowed…

— Michael Kiske and Kai Hansen on stage together, tearing it up. Awesome again. It’s a bummer that the three-song-rule for photo pit access made it impossible get any good pics of the dynamic duo. I need to get me a Access All Necessary Areas Whenever I Bloody Well Choose pass..

— realizing that Avantasia is really Helloween gone Bat Out Of Hell on stage.

— drummer Felix Bohnke. The guy plays a kit the size of a Fisher Price practice set for toddlers, but he’s a monster. I don’t care what kind of microphones or triggers he might use, he put in a high energy 3 hour full-on metal performance and played his ass off. Dream Theater should give him a call.

— a show where the diehard fans that paid to get in actually got their money’s worth.

— aftershow chat with Amanda, Miro and Oliver Hartmann, and being blown away by photographer Hans-Martin Issler’s insanely cool pictures of Rush, Toronto and Quebec City.

— the drunk farmer that invited us to share his cab so we could get back to the hotel. Completely iced up from the inside on all sides, psycho woman driving at 50km with a 10cm x 10cm section of window cleared from the front windshield so she could “see.”

— the train back to N-town not being delayed, in spite of every indication that we were about to be screwed with a smile.

— killer photos, at least as far as I’m concerned 🙂 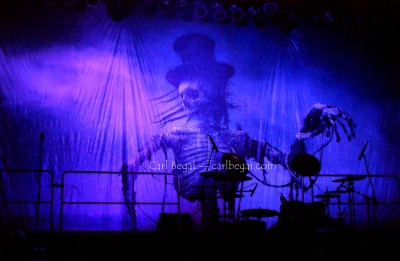 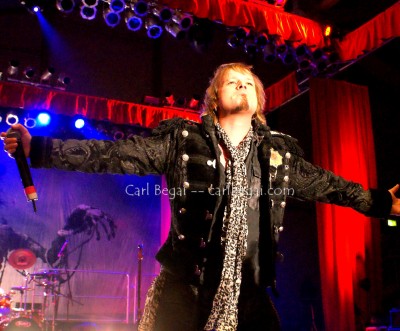 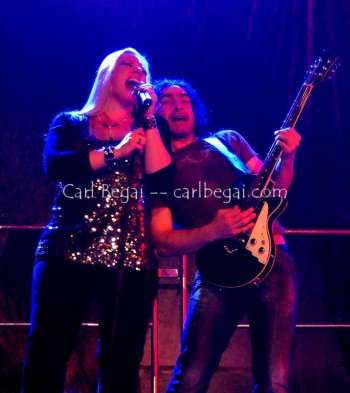 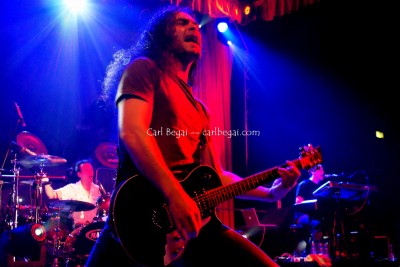 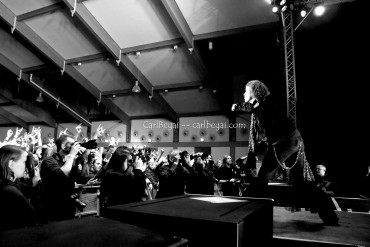 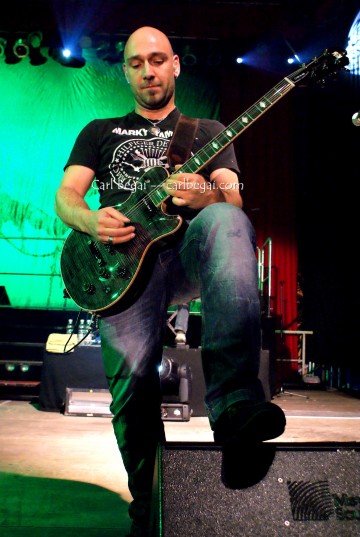 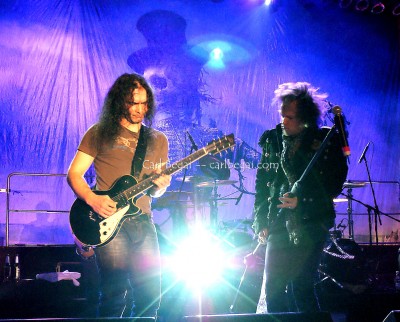 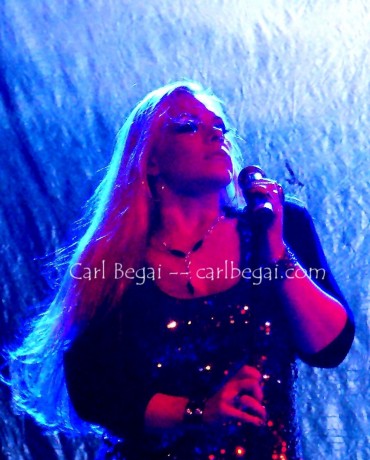 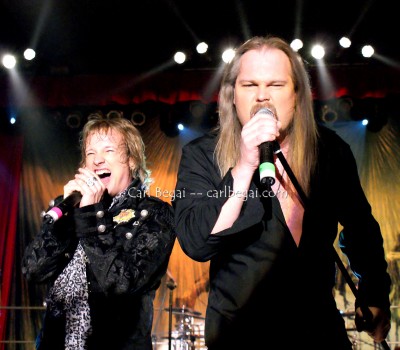