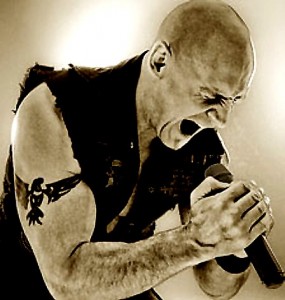 Primal Fear frontman Ralf Scheepers is always good for a surprise (see here for details), but at the end of the day he will always be straight up full-on metal. I recently caught up with him to discuss his self-titled solo debut which, in spite of sounding like an extension of his Primal Fear day-to-day, has a life of it’s own. A brief excerpt follows…

With regards to the special guests on the album, nobody was expecting former Judas Priest vocalist Tim “Ripper” Owens – the man he reportedly lost the Priest gig to – to be front and center with Scheepers on one track. He explains how the collaboration on ‘Remission Of Sin’ came about:

“The most important thing is a situation like that is to know them personally,” Scheepers says. “Tim and I met seven years ago at a festival is Spain, and we have a sort of history with me not being the singer of Judas Priest and him being chosen as the singer in Priest. That doesn’t bother me anymore, by the way, because once that decision was made I just tried to focus on my future. It was great to get to know Tim because he’s a nice guy, and that’s the most important thing for me. We have a lot of respect for each other, and what he can do with his voice is amazing. We’ve stayed in touch over the years via the internet, it’s great when we get to meet up, and he liked the idea when I asked him about singing on the album.”

Conversation inevitably swings to the long dead issue of Scheepers not getting the Judas Priest slot. Specifically the inability of some press people and fans to drop the “issue” even after Owens had been confirmed so many years ago.

“Personally, I think that after the decision was made, people should have just left it to be as it was. Priest was happy, I was happy, so there was no need to talk about it anymore. I think it was a pain in the ass for them to always be asked about Ralf Scheepers, because that wasn’t important for them anymore. Same for me. I was a Priest fan when I was a kid, I developed my own style over the years, so the respect for the band is still there but now I’m doing my own thing.” 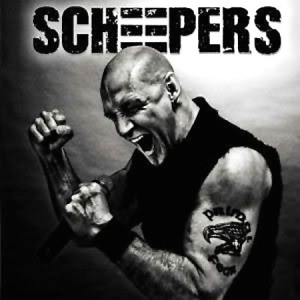