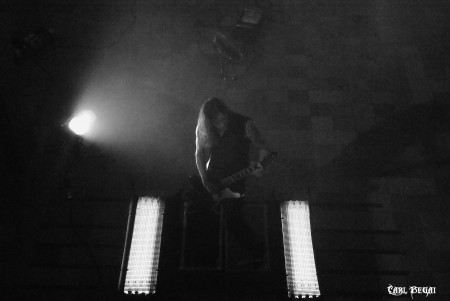 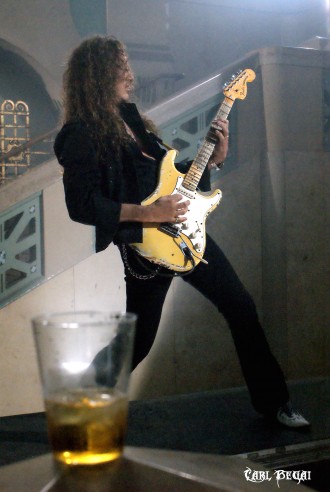 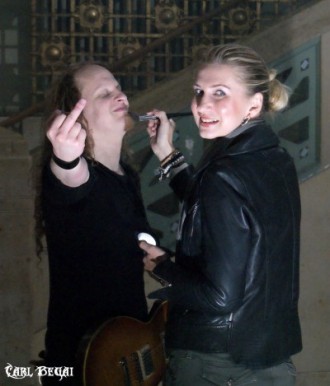 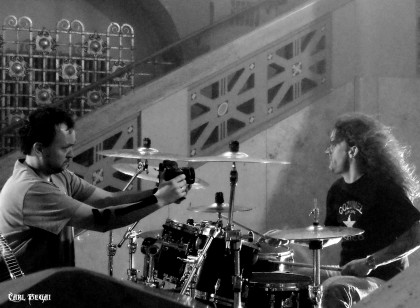 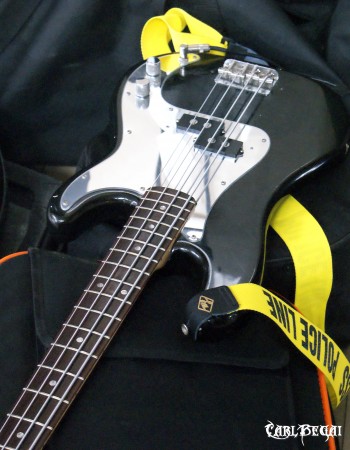 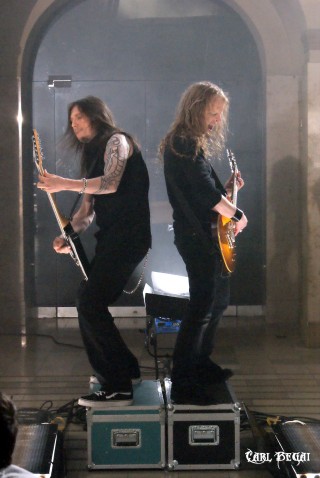 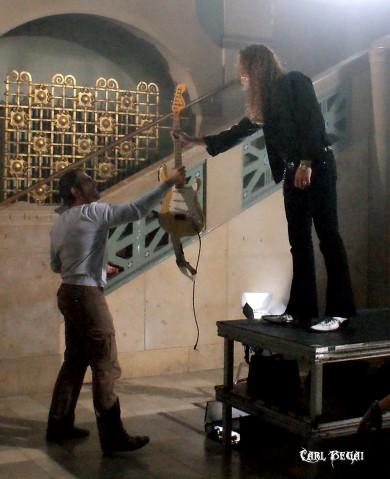 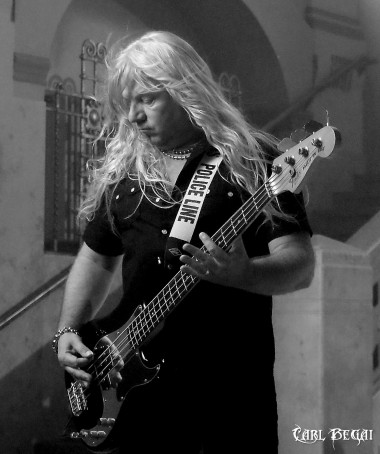 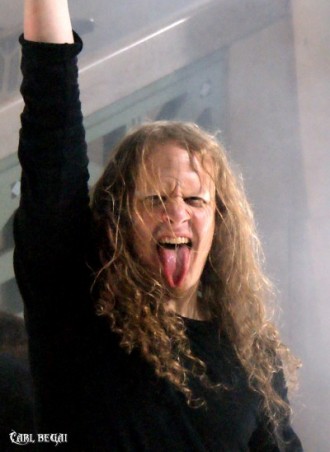 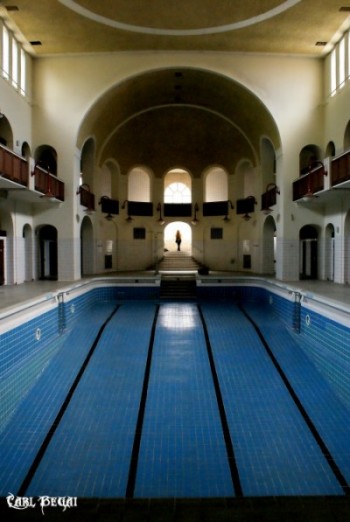 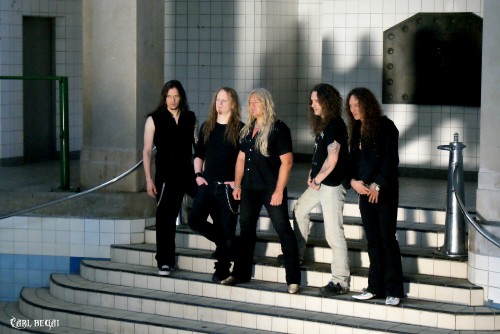 These photos cannot be republished, reproduced, reprinted or recycled at any time, anywhere or anyhow without express permission from Carl Begai. If you want to use ’em, ask first; I’m quite easy to get along with.