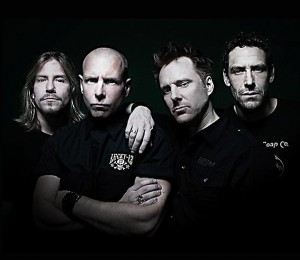 “Make no mistake, you’ve kickstarted the machine. The next record is a direct result of that wave of interaction. You made us remember what the fuck it is we do.”

With luck and the help of this little thing we call the internet, maybe they’ll finally get the attention they deserve.

And on that note, check out the Headstones’ new single “Binthiswayforyears’ here, download it for free, and spread the word.

Aw, hell, I can’t resist. Check this out…

And for those that freely admit to missing out on a bad-ass show: