The icing on the cake, however – or the thorn in the eye as he’d probably dub it himself – is Cradle Of Filth frontman Dani trading lead vocals with his former backing singer on ‘This Is My Curse’. And it’s a performance guaranteed to please any fan of the Nyphetamine and Thornography albums. He could have faked his way through it and phones in a flat-headed performance, but backed by a canvas of blastbeats and black metal attitude, Little Lord Filth sings, grunts, whispers, shrieks, moans and screams his way through the track at his theatrical best. No question, COF fans will be impressed. Sarah, meanwhile, leads the charge with the sort of performance that would and should have been welcome on a Cradle Of Filth record.

It’s also worth noting that in a twisted act of fate, former Cradle Of Filth keyboardist / composer Martin Powell agreed to come on board and add his talents to Malediction. He gives the EP just the right amount of symphonics, proving that less is indeed more when compared to the majority of present day orchestral metal car crashes currently on the go.

Here’s hoping initial sales numbers will be strong enough for Listenable Records to consider printing a limited run of Malediction on vinyl, or at least on CD (in other words, BUY it, don’t steal it). It’s much too good to be restricted to the digital ether.

– ‘This Is My Curse’ is available for streaming courtesy of Dominion Magazine here.

Watch for an in-depth interview with Sarah, coming soon. We discuss the new EP and Sarah’s bandmates, Björn Strid’s and Dani Filth’s contributions to the EP, life after Cradle Of Filth, and luring Martin Powell into the Malediction production with the promise of a bar of soap. 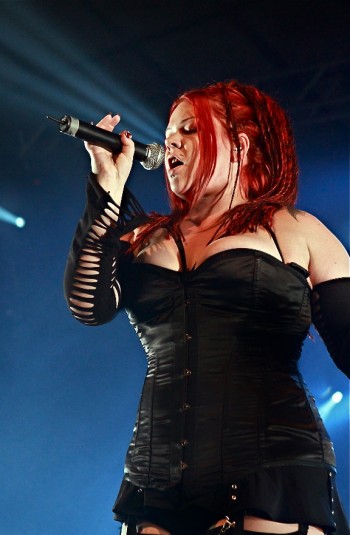 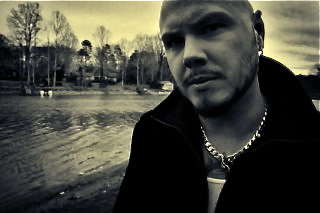 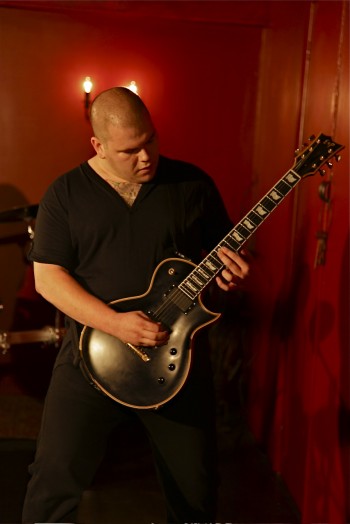 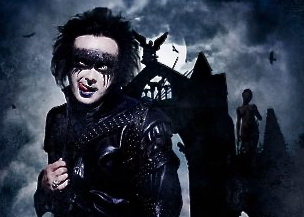