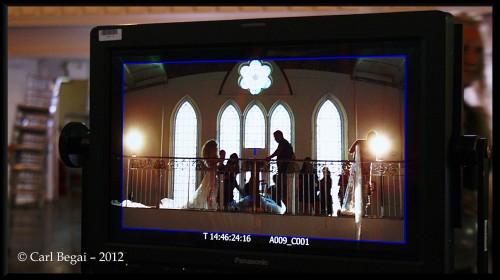 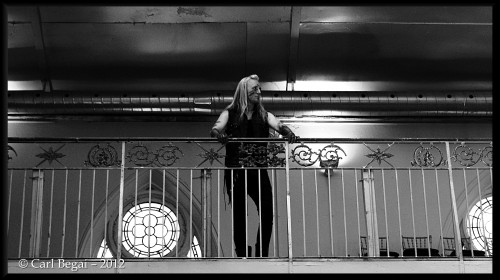 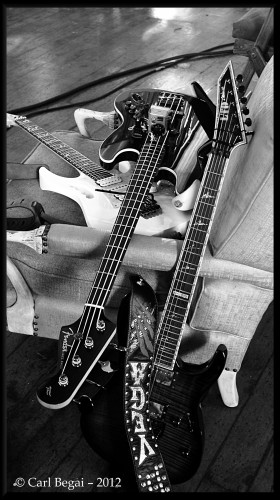 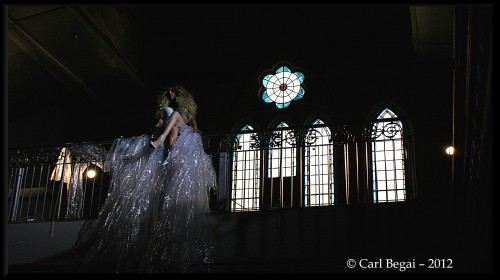 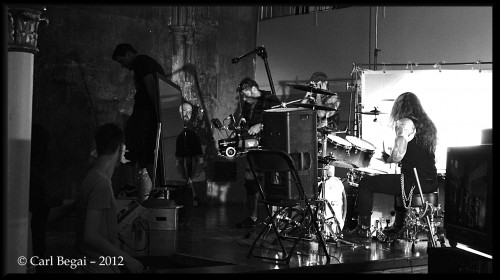 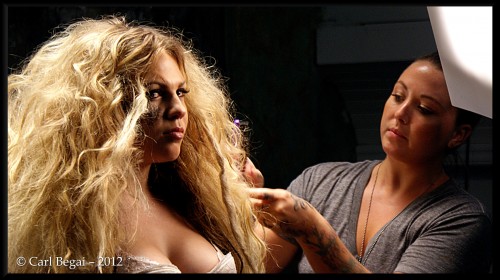 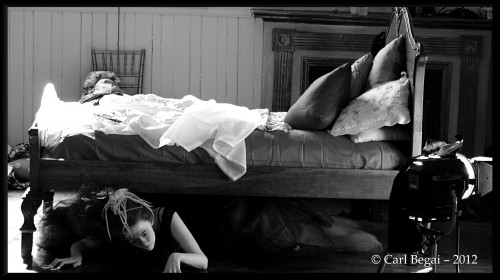 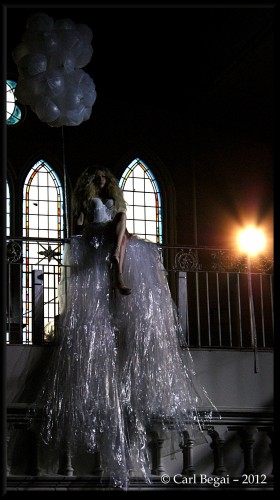 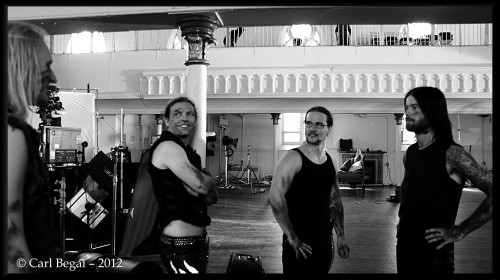 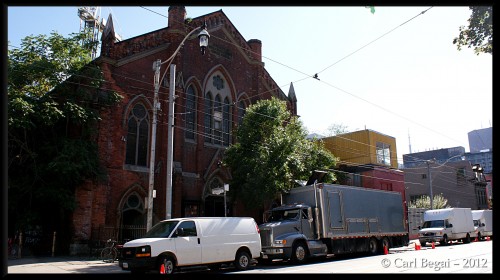 For information and updates on Kobra And The Lotus check out their official website and their Facebook page.

One thought on “KOBRA AND THE LOTUS Go To Church – ’50 Shades Of Evil’: A Photo Gallery”