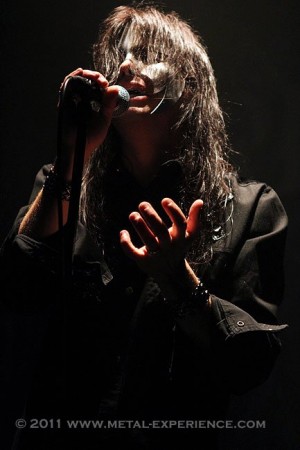 “My involvement with Queensrÿche had nothing to do with the album progress,” he continues. “I haven’t been contacted to write with Crimson Glory for over six months. As a band, our writing sessions were slow, eventually becoming non-existent before I ever joined Queensrÿche. During the specific timeframe that I was in talks with Queensrÿche, members of CG were simultaneously occupied by other external and internal endeavors that apparently absorbed the time and/or will away from CG, which is not fallacious per se, but it proceeded in passivity. The main reason for my resignation from Crimson Glory is primarily due to its inertia status.” 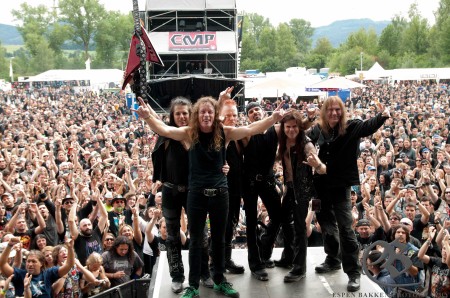 “Crimson Glory was the catalyst that exposed me to the world as an undiscovered vocalist, and I am very thankful to them. Special thanks also to the amazing fans for their acceptance and support of not only Crimson Glory, but their continued support to me as an artist. Lastly, I sincerely wish my friends in Crimson Glory the absolute very best, both personally and professionally.”

For information and updates on La Torre and Queensrÿche, check out the following sites: