Over the last couple months I’ve been subjected to some unsigned bands that have done a great job of knocking me on my ass. Call this Round 1 of what will hopefully be an ongoing column on this site assuming the music continues to grab my attention as these folks have. Read on if yer curious…. 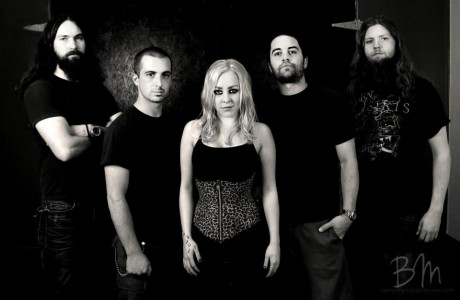 Over The Coals out of Vancouver have started make a buzz outside of their regular haunts thanks to the video for the song ‘My Worth’, a track taken from a forthcoming EP. It’s my understanding that they used to have a male singer – YouTube footage supports this – but the addition of one Susie Myers seems to have been the clincher in terms of solidifying the band’s sound. First thing that came to mind when I heard ’em…. it sounds like Strapping Young Lad and My Ruin had a baby. Must be a West Coast thing. It’s impossible to judge them on one song, of chorus, but I like the sound of serious potential

Check out Over The Coals on Facebook here. The video for ‘My Worth’ can be found here. 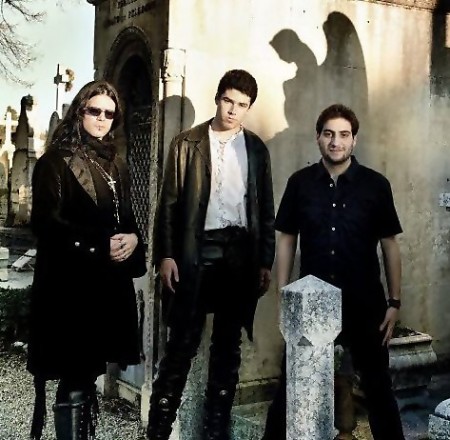 Angellore out of Avignon, France has become a favourite around the office in spite of the fact melancholic doom isn’t something I listen to on a daily basis. This has everything to do with the fact their sound is very reminiscent of the first two Theatre Of Tragedy albums, which I consider stand-alone records amongst all the doom-goth wannabes that have risen and died since the ’90s. Their new album Errances, due out on March, is a seven song opus of gloom big on atmosphere, and it boasts all the things – including flesh-and-blood performed strings – that made Theatre Of Tragedy’s classic Velvet Darkness They Fear appealing to so many people… minus the female vocals. Some of the clean-singing might be off-putting because of their occasional mid-range Justin Timberlake quality (seriously, I kid you not), but the guitar leads and Cradle Of Filth-y growls make up for it. There’s also a weird Pink Floydianism about the music that aids in making it work. And they’re not above throwing an up-tempo curve and power chords into the mix. Respect.

Music from Angellore can be heard here. 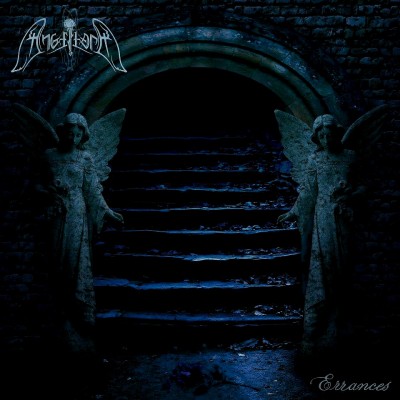 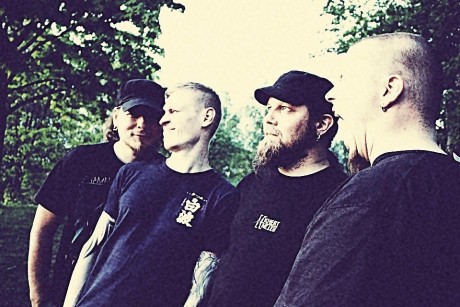 Finnish bashers Lowburn recently released a four-song EP entitled Soaring High that is hopefully a sign of bigger and uglier things to come. The band as a whole blame / credit Kyuss for influencing the Lowburn sound, and the end result is a gritty hammered-at-the-biker-bar-with-Lemmy stoner rock quartet of songs that come down on your head like a bag of hammers. The material is reminiscent of The Black League, Chrome Division, and yes, Kyuss – with a tip of the hat to Black Sabbath on ‘The Power It Holds’ – but truth be told, the EP is just too damn short if you like this kinda stuff.

The EP and info on Lowburn can be found here and via Bandcamp. 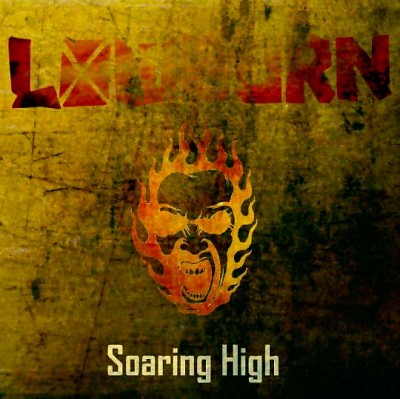 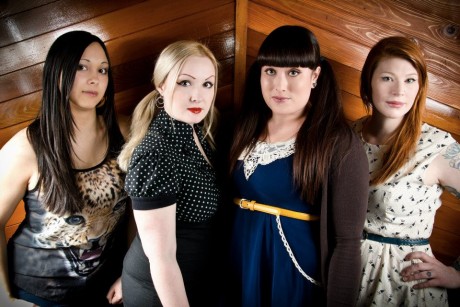 Since discovering The Alcohollys out of London, Ontario courtesy of the official Kittie Facebook page, I’ve turned into something of a cheerleader (there’s a mental image you don’t need, I know). I chalk up my interest in the band to the fact the four lovely ladies have tapped into artists like The Go-Go’s, The Cars and The Ramones and have delivered a ballsy retro-bash eargasm in the space of only two tracks. Their new Flashback EP features the songs ‘Flashback To ’93’ and ’27 Death Riot/Demolition In Speed City’, all recorded live off the floor in the studio, which is a rarity these days. It doesn’t get any more organic than this, and it’s more than just pop-fused punk.

It’s worth noting The Alcohollys features Kittie drummer Mercedes Lander and original Kittie bassist Tanya Candler. Considering what their 1999 debut, Spit, sounded like there’s no way anybody would have guessed this was in the cards.

Check out The Alcohollys and support independent music here. For a shameless display of fanboyism and support, check out my interview with the band here. 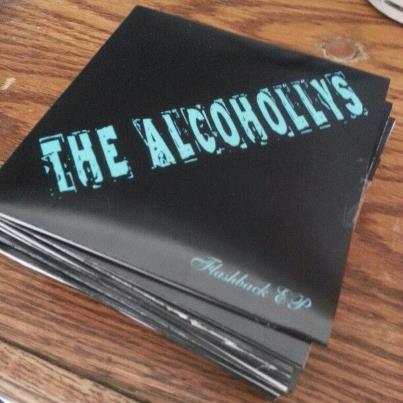