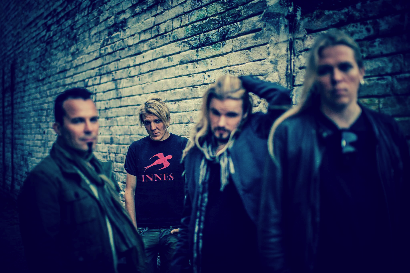 “We were very happy with Gregor’s approach. Wagner is a controversial person and there’s lots of shit written about him, but in the classical works he’s the kind of person that you can’t criticize even though you should. Wagner was kind of a dick when it came to his political views, so we were careful and precise in making sure that people wouldn’t see Apocalyptica as sharing Wagner’s political ideas. For us this was only about the music.”

Asked if there was a specific point when the band realized the magnitude of Wagner Reloaded as a full production, Mikko says it sank in slowly rather than being hit over the head with it.

“For me it was really late in the production. For Eicca it was at a much earlier stage because he composed the music all by himself and spent a lot of time talking with Gregor about it. He kept telling us all these numbers and all these things like ‘There’s going to be this dragon spitting fire and we’re going to play inside it…’ and again we were like, ‘Yeah right.’ Eicca was convinced, but I think for the rest of the band it started to be real when we went to Leipzig three weeks before the show. We were shown our rehearsal room, and I’d make a bet that it was the biggest rehearsal room of all time (laughs). It was in the convention center and it was ridiculous. You could have put two jumbo jets in there, it was such a big fucking hall. We put our equipment dead center in the room and it looked ridiculous. There was a second hall which was the convention area where the dancers rehearsed. There was a big stage, which we were told was half the size of the real stage. When we saw the place where we were going to play we finally realized just how big the production was.”

“This was a very special production in that Eicca did all the music himself. For the last four Apocalyptica albums everyone has contributed to composing the songs, but this is 100% Eicca. We came in at the end, where I rearranged some of the drum parts. I’d say about 80% of the music is original Apocalyptica material. There are three or four Wagner pieces and one Beethoven. At one point this began to feel like our version of Pink Floyd’s The Wall. Sort of like Apocalyptica’s ode to Roger Waters (laughs).” 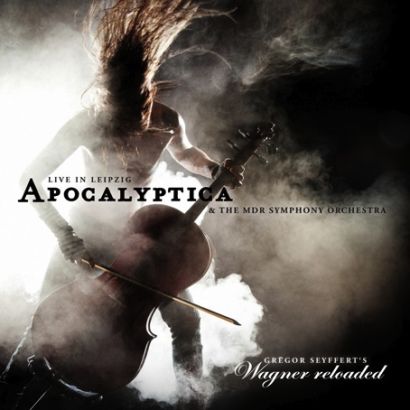 For information and updates on Apocalyptica go to this location.