In July 2012, Japan’s Blood Stain Child and their Greek vocalist Sophia parted ways, citing musical and personal differences after only two years and one album together. Since then, neither Sophia nor her former bandmates have said very much about the split in the press, but during my interview for her new Season Of Ghosts project Sophia decided to reveal her reasons for jumping ship. 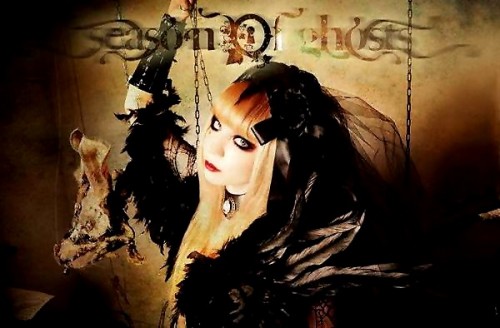 “I’m not gonna lie: it was a bittersweet journey – probably with emphasis on the ‘bitter’ – wild and fascinating in the beginning. Everything was new to me, so I invested all the connections I’d built throughout the years in the management business, so Blood Stain Child got to tour the US and Europe for the first time, they got an actual marketable internet presence, and Epsilon sold well internationally. Didn’t you think it was pretty weird for a band that had played on kind of the same level for 12 years to suddenly pop up everywhere?”

“The downside was that I was expected to give endlessly while having no say in anything. I was expected to stay in Japan permanently, even if the band rarely rehearsed. This cost a fortune of course, but what disappointed me immensely, was the leader’s reaction after the huge 2011 earthquake/tsunami. Refusing to provide refuge in Osaka for a couple days because ‘Everybody’s busy and you’ll be in the way’ he heartlessly ordered me to stay in Tokyo, thus endangering my safety. As Tokyo was too chaotic after the meltdowns, I decided to leave for Greece earlier than my planned holidays, citing a state of emergency. For the first time as a member, I showed I had a strong character that couldn’t be manipulated so this was not received well at all. I was a new member, a foreigner, a woman and dared to show my personal opinion in the workplace. Uh-oh…”

“After returning to Japan for the scheduled tours, the band, especially the leader began bullying me, I suffered severe psychological trauma plus I discovered I’d grown two lumps in my thyroid gland. Under this medical condition, it was unsafe to stay in Japan permanently. However, I got no compassion about neither my health nor my financial condition and they also started bullying me intensely for my European body type (!), for my wish to sleep in a bed every night during tours (the band was against staying at hotels), for avoiding smoky rooms, etc. After they irresponsibly crashed the European tour I had planned, our relationship became irreparable. It was the drop that spilled the cup.”

“Generally, although the experience was interesting, I felt I was being milked for all I was worth and when I asked for a little help I found the doors closed. I was literally treated like a sick, stray animal. If the same things happened in my country/continent I would have taken much different measures, but I was all alone in a foreign continent, in a country that’s not exactly friendly to foreigners, so I was helpless. And they knew it. Although together we created something beautiful, musically, I was sadly unable to enjoy the fruit of my hard work. I can tolerate much and I’m very patient, but when you offer a hand to people and they uproot your whole arm AND spit on you, the least you can do is leave and never look back.”

“I can say I matured and grew up a lot after this, though. I’m a way happier person now and also perfectly healthy. I wish I had half a good thing to say about my former bandmates, but I don’t. I wish them good luck, nevertheless.” 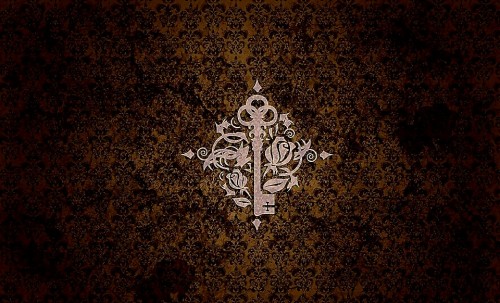 Watch for my interview with Sophia about Season Of Ghosts, coming soon. For information on the project go to SeasonOfGhosts.com.