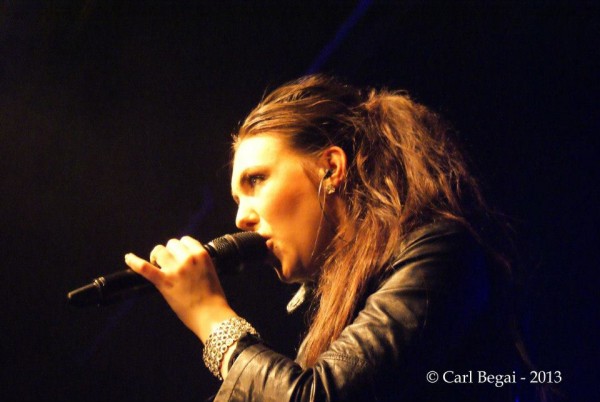 At press time Kamelot was in pre-production for their next studio album. There’s no word yet as to whether Elize will be asked to contribute as she did on Silverthorn, but there are plenty of fans expecting her to make a reappearance.

“And I expect that as well (laughs). The way technology has developed I could actually record some material at my place in Sweden if I have to. Last time I flew to Germany to record in the studio with them, doing all the choirs and stuff. That was a lot of fun, I’d like to do that again.”

Back on June 6th, 2014 Elize had the rare chance to hook up and perform with Kamelot. Ground zero was the Sweden Rock festival in Solvesborg and it was a return that was long overdue according to many fans, Kamelot’s current guest vocalist Alissa White-Gluz (Arch Enemy) included. 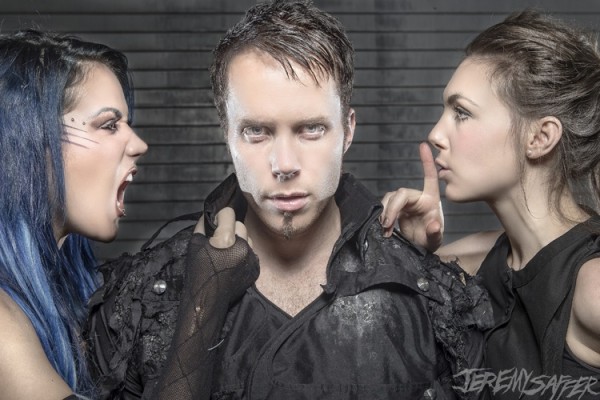 “I was very nervous to be honest,” Elize admits. “I was wondering if I would still know the songs (laughs). Alissa has been on tour with them a lot, so I only went out for ‘Sacrimony’ and two other tracks that I know really well. It was amazing but it felt very strange because it had been such a long time since I was on stage with them. It was a good feeling to be up there, though, because I love working with Kamelot and I love their music. It was a lot of fun and it was very refreshing for me, too.”

In closing, Elize offers her thoughts on Alissa taking over as lead singer for Arch Enemy. It’s a transition that hasn’t been easy, but only because Alissa has pushed herself to meet the physical demands of doing a full-on Arch Enemy show night after night, broken ribs be damned…

“I love that she puts so much energy and emotion into what she’s doing,” says Elize. “So much that she actually ends up breaking some bones along the way (laughs). I know Alissa personally as well since we were on tour together, and we get along great. It would be a lot of fun to be able to work with her again.” 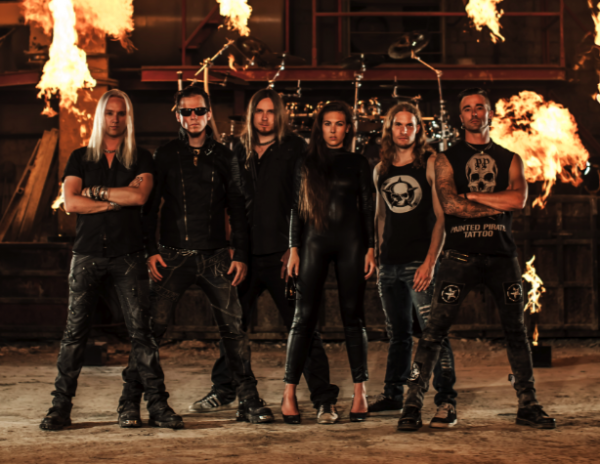 Check out footage of Amaranthe performing ‘The Nexus’ on September 25th, 2014 in San Francisco here.

Watch for my Amaranthe feature story on BraveWords, coming in October.