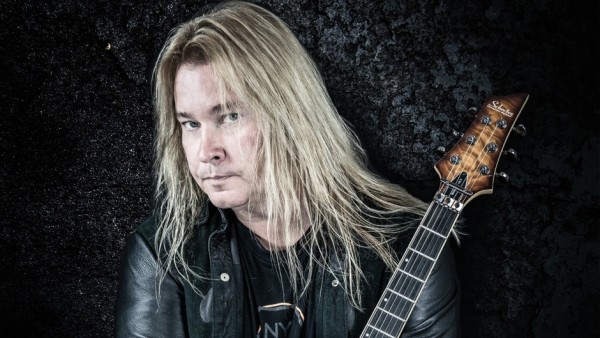 “I think it’s just the new mindframe I have right now,” he says of his full-on return to churning out his brand of metal mayhem. “Doing ‘Discordia’ with Todd gave me a clear picture of a path forward. It’s a lot less work doing a single rather than an album, obviously, but you put more focus on that particular song. ‘Discordia’ kind of wrote itself and things came together, so we put it out for fun.”

Drover says he could probably put out an album’s worth of metal if he wanted to, but he’s enjoying the single-by-single process at the moment.

“I think it’s because of the industry at this point. As you know there’s so much product coming out every five seconds, so between that and the low attention spans – and that’s nobody’s fault, really – it’s a case of option anxiety. So, I decided that instead of doing a full length album that I’d do some singles. When I put out ‘Discordia’ with Todd and saw the results of that, like hitting #5 on Amazon, I realized this is a good way forward. I knew we had a good song with ‘Discordia’, so when me and Shawn (Drover) were putting ‘Walls Of Blood’ together and discussing who would be a good candidate to sing on it, one of the first guys I thought of was Chuck Billy (Testament) because we’d talked about doing a song together once before. Shawn suggested asking Matt, which was really easy to put together since I’ve worked with the band before producing their stuff.” 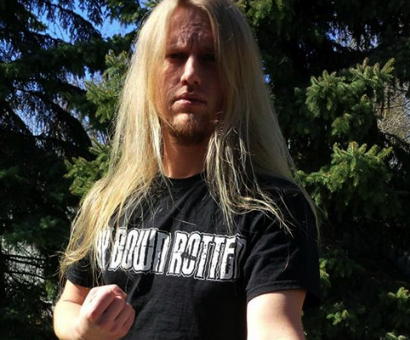 Cuthbertson is understandably stoked to have his voice on a song written by the Drover brothers. He couldn’t be more pleased with the end result.

“Like with everything that has happened with Untimely Demise, I’m blown away,” Cuthbertson admits. “I love how everyday I wake up and there’s the possibility of some crazy opportunity that I could have never dreamed up on my own. As far as what I wanted to do with the vocals on ‘Walls Of Blood’, I just wanted to do what I’d done before when Untimely Demise recorded with Glen. That’s why Glen and Shawn picked me to do this in the first place.”

And how does Cuthbertson respond to claims that he sings like a girl, specifically Angela Gossow?

“To anyone saying I sound like Gossow, I love it. Chuck Schuldiner and Angela Gossow are by far the biggest influence for me wanting put distorted vocals into my style. Any time my music can be correlated with Arch Enemy in any way, I take that as a huge compliment.” 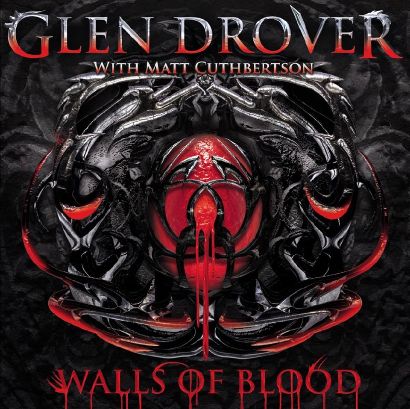