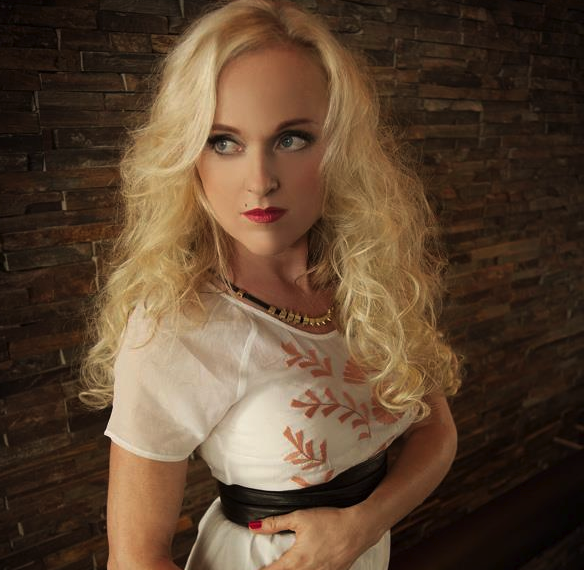 The Theatre Of Tragedy vibe on Vervain may not be readily apparent, but as the album plays out there are passages that echo the darkness and melancholy of the band’s first three albums. The title track, for example, speaks loudly as a tip of the hat to Theater’s biggest hit “Der Tanz der Schatten” from Velvet Darkness They Fear. 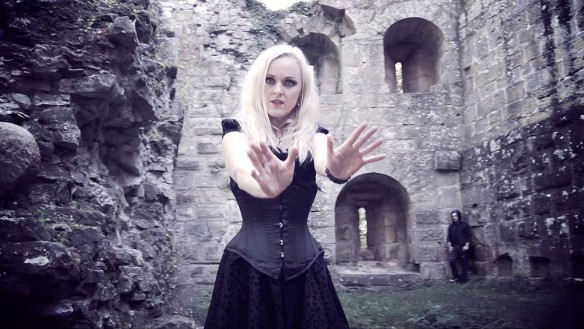 “The feeling I have now when listening to the album – because now I have some distance rom the production – is dammit, if Theatre Of Tragedy had released this album at a certain point in time it might have saved the whole thing,” says Liv. “To me, Vervain is kind of the missing link somewhere in my career, and maybe in Theatre Of Tragedy’s career. I also want to mention that I’m fine now with the whole history of what happened between me and the band, and this album kind of makes up for it.”

Liv’s back-to-the-roots focus may not come as a surprise, but the fact she’s dedicated a whole album to her Theatre past does.

“Vervain is a kind of therapy, I suppose. It sums up everything and I only think of Theatre Of Tragedy in a positive way. It feels like a big relief for me to be where I am right now with this whole thing. I just got rid of the rucksack with all those bad stories in it, even though I still don’t really know why I got fired from the band. I’m really looking forward to going out and playing this album live with some of the old Theatre Of Tragedy songs in the set. I still listen to Theatre Of Tragedy and I often think ‘Wow, we had something really interesting going on there. It’s a pity it doesn’t exist anymore.”

To her credit from a Theatre Of Tragedy fan’s point of view, Liv and her Leaves’ Eyes cohorts Thorsten Bauer and Alex Krull have captured the essence of what made ToT untouchable back in the day. Many bands have tried to mimic the band’s sound – which spawned an entire genre of Beauty And The Beast-oriented goth bands – but none truly succeeded at the same level.

“Thank you so much for saying that. I don’t want to let this go and I can’t ignore or erase that part of me. Theatre Of Tragedy is one of the reasons I became who I am as an artist. Everything I’ve learned, the experiences I’ve gathered through all these years, I just want to say thank you. And this is what Vervain is all about.” 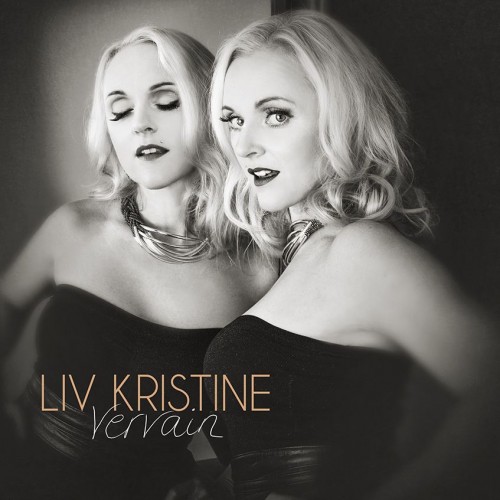 For information and updates on Liv Kristine go to this location.

Check out Liv’s new video for ‘Love Decay’ here. Check out Theatre Of Tragedy’s classic ‘A Hamlet For A Slothful Vassal’ can be heard at this location.