“It’s not that it’s difficult,” Townsend continues. “It’s just that the process of trying to figure out where I am in the world is being helped in large part by me becoming addicted to making records, or whatever the hell happened in the last seven years. You get to a point where your quality of life is shot because you’re doing this inhuman amount of work. In a lot of ways I’m really glad that it happened and that I’ve made too much music for too long because it’s put me in a position where I have to analyze it. I’m not a total idiot, and as I get older the things that keep rearing their head in terms of problems in my life, I have to take notice of them or they just continue. One of them for me is this fascination with productivity that I’ve had for so long. It’s resulted in a type of exhaustion that’s avoidable.”

“I’ve really wanted to do a new Ziltoid record, make all these stupid puppets and stuff, and this seemed like the right time. I went into it knowing it was going to be a pain in the ass, and that the next step for me after the touring cycle has to be different. I just don’t know what it is yet.” 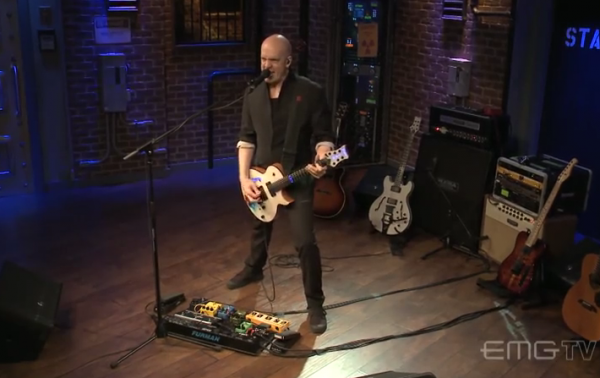 One thing is certain; Townsend will be looking very seriously into sharing vocal duties like he did with Anneke van Giersbergen on the Addicted record and Ché Aimee Dorval for Casualties Of Cool.

“Fuck yeah (laughs). Specifically, every time I do a good vocal performance it sets a precedent that I can’t maintain. I went down to EMG TV and they took me out for a foot massage and three amazing meals, had some wood nymph rub my head, so I went into their studio and just wailed it. People are like ‘Oh, that’s what you sound like.’ Then I get up on stage and sound like Super Grover and everybody’s asking what the fuck happened (laughs). I can make my voice do what I need it to do, but I really just want to play bass or weird clean guitar.”

There’s no getting away from the fans wanting to hear Townsend up front in the mix, many of them hoping for some his trademark violent Strapping Young Lad screams.

“When I was working with that LA producer he was like, ‘Okay, give me some Strapping!’ because that’s heavy metal, right? I went to do it and got such a fucking headache. Oh my god; I was sweating and my head was fucking pounding. It sounded like my balls were stuck in a taffy puller. When I was 25 that stuff was propelled by an energy that made it easy. Now, to get up to that level of intensity… I couldn’t maintain it.”

“It’s much more tame than Strapping, but the thing people don’t see is me not doing that in one take (laughs). That sound of my voice that I really like and it’s probably something I’ll be able to do for the majority of my life, but it doesn’t come naturally or easily anymore. I have to get myself psyched up for it because it’s not me standing on top of a mountain somewhere hurling those screams into the ether; it’s me sweating and taking 15 Advils and feeling like shit afterwards. The question is, do you set the precedent by doing it and having people assume you can go ahead and do it effortlessly, or do you not do it in fear that people think you can’t do it?” 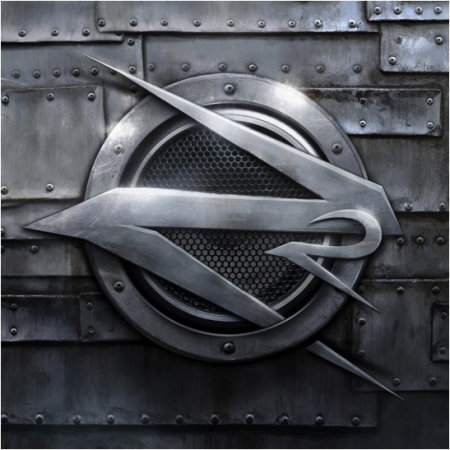 Check out EMG TV footage of Townsend performing ‘More’ from Epicloud here. ‘Deathray’ from Dark Matters can be heard here.

And for those that want to experience the awesome sonic hell of Strapping Young Lad for old time’s sake, here ya go.