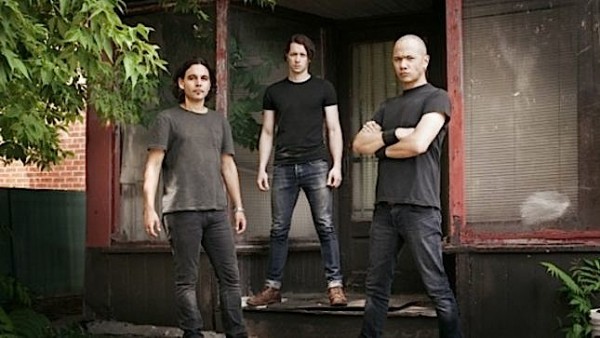 “I think a lot of that has to do with the last record,” Danko begins, referring to Rock And Roll is Black And Blue. “I don’t really want to get in the dynamic that we had in the band at the time, but Atom (Willard/drums) lived in LA. We had to have these massive week long writing sessions, seven or eight hours a day, because he was in Toronto for a limited amount of time. We thought it was time well spent then and I thought it yielded some really good songs, but overall I think it was a little disjointed. There was another dynamic going on in the studio between some people that didn’t really make for a very comfortable easygoing session. There was a real sense of freedom in doing Fire Music.”

“Our new drummer Rich (Knox) lives in Toronto and we’re all really comfortable with each other. We all like each other, and I’m seeing now that it’s a really big thing because it yielded one of our strongest albums to date. When we put out Born A Lion with Damon (Richardson) on drums we were all on the same page. By the time Sleep Is The Enemy came around there were times that Damon didn’t even show up at the studio. I think Sleep Is The Enemy is a good album, but I think there’s a direct correlation between the band getting along and the type of album we end up putting out.” 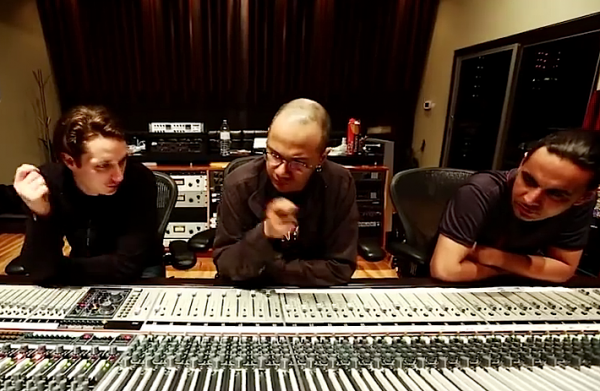 Fire Music is, quite simply, a hell of a lot of fun to listen to. It helps if you’re partial to the punk side of no bells/no whistles high energy rock, but anyone who enjoyed Danko Jones’ Sleep Is The Enemy (2006) and Below The Belt (2010) will get off on Fire Music at potentially unhealthy levels.

“We’ve kind of hinted at it over the last couple records; me and JC (bassist John Calabrese) are big Danzig fans, his whole legacy of bands,” says Danko. “For this record, I don’t know, the switch was flicked and I just said ‘Fuck it, let’s wear it on our sleeves a little bit more.’ Songs like ‘Gonna Be A Fight Tonight’, ‘Body Bags’ and even ‘I Will Break Your Heart’ pointed the direction of Fire Music. ‘Body Bags’ was one of the first songs I wrote for the album and I remember composing the verse and chorus one morning, then working on it with JC later that day. That set the tone for the whole record, we were off to the races. I said that if we could get 10 of those songs I’d be a happy camper because I still listen to the Misfits.”

“I’ll bring stuff in and if JC gravitates towards it we’ll move forward, and he’ll put the sheen on it. He’s the one that has a head for arranging things – doubling a chorus or whatever – while I bring in the verses, chorus and melodies. JC is great at arranging the songs, I’m just good at shitting them out (laughs).” 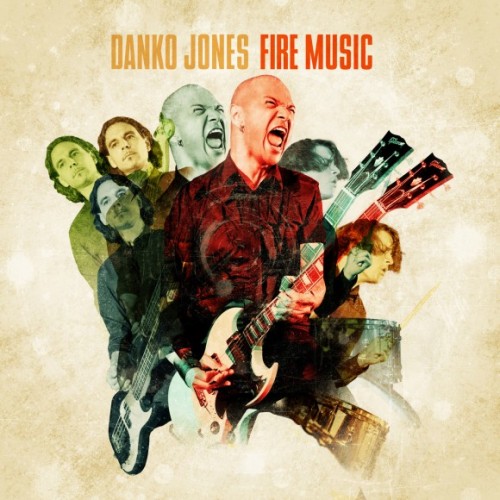 Check out my review of Fire Music, including audio samples of two tracks, here.