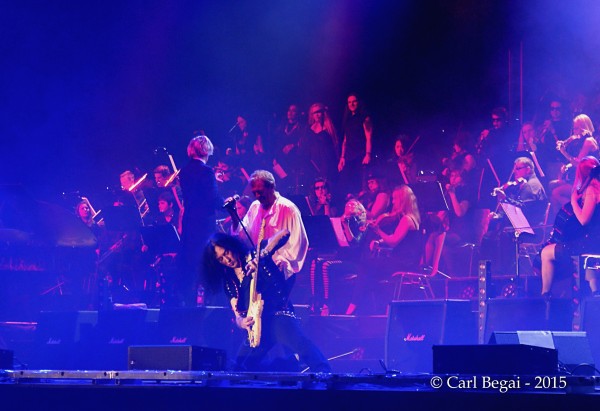 – hails to guitarist Oliver Hartmann for remembering “the note” during the solo for ‘To Be With You’. – watching conductor / mad scientist Bernhard Wünsch get into the music continues to be entertaining, as it is every year.

– before tonight I had no bloody idea who Gianna Nannini is. Turns out she’s Italy’s answer to balls out rock at age 60… one of the high points of the whole production. I am in awe.

– Nina and the metalhead flute player Gloves Of Doom….

– Rick Parfitt (Status Quo) is a seriously underrated guitar player. He brought the rock in a front-end loader and dropped it on the audience.

– the Bohemian Orchestra Prague is always well dressed, right down to the hats and sunglasses at the appropriate time (this year for Henry Mancini’s ‘Peter Gunn’).

– Ian Gillan brought pyro, brimstone and Deep Purple classics, lit the stage on fire (literally), and gave guitarist Alex Beyrodt even more of a reason to shred ’til yer dead. The performance of ‘Perfect Strangers’ was über-epic.

– a Guinness delivery is in planning for Neil (guitar tech with excellent taste in Y&T tour shirts).

– photographer Heiko Roith was a rally car driver in his other life.

– it’s nice to be welcomed back by this whacko extended family. 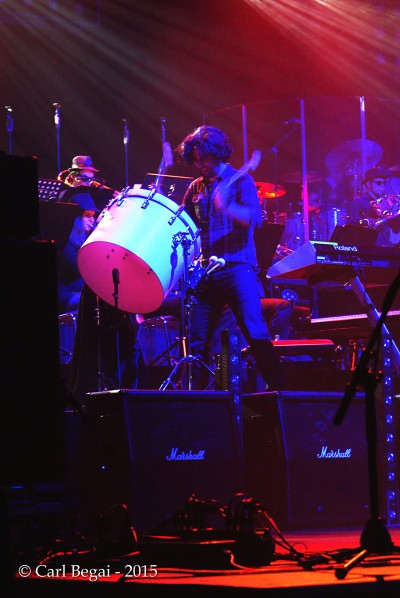 For information and updates on Rock Meets Classic 2015 go to this location.

Remaining tour dates are as follows: 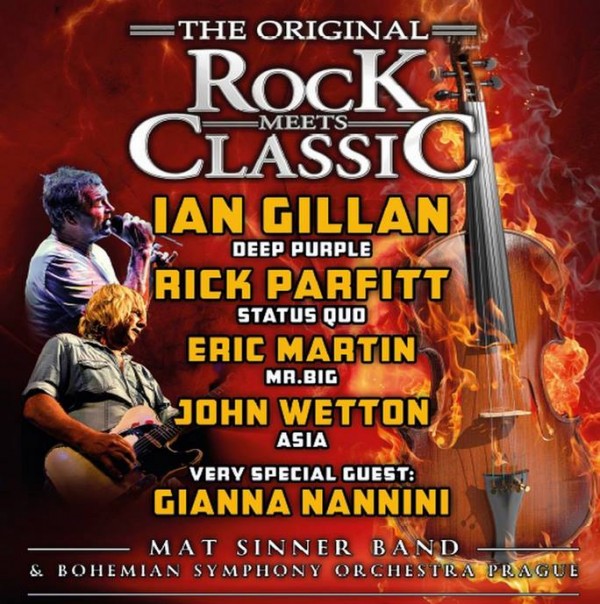