Truth be told Haven isn’t an easy listen at first even for the diehard fan, but once inside it’s very hard to leave. There are the signature attacks and flourishes one has come to expect of any Kamelot opus, but you get the feeling there was a meeting on the final day of mixing where the band members arm-wrestled their way bloody and broken to a final tracklist. Nothing about Haven is as one expects; some of the heaviest material (‘Liar Liar’ and ‘Revolution’) is shoved to the back half of the album, the signature ballad rewrites what we know about Kamelot’s penchant for pulling heartstrings, and much of the once-trademark symphonic attitude has been stripped back to make way for the band.

“I think ‘Under Grey Skies’ one of our best ballads next to ‘Abandoned’,” Youngblood agrees. “It’s got a killer chorus that anybody except for maybe some super intense death metal dude is going to appreciate. All the songs on the album have really strong choruses, and maybe that’s something we didn’t go for with Silverthorn. I think Haven will be one of those albums where you’ll find a lot of fans having different favourites, which is hopefully a really great testament to the album being great from start to finish.” 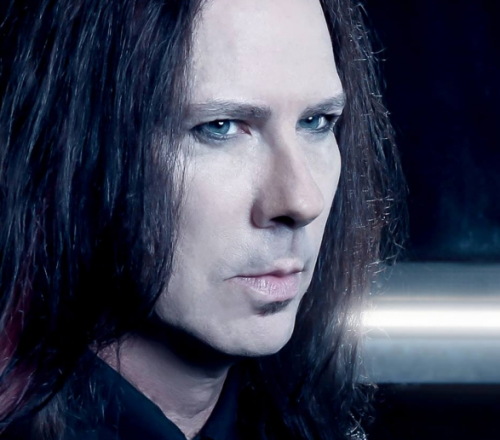 “Putting the heavier tracks towards the end, we kind of did that on purpose because a lot of bands will load up the front with the good stuff and just fill up the back. It felt like there were so many strong songs throughout that we really just wanted to pace it based on what each of the songs convey.”

“Haven opens up with something different, too; just vocals and piano, which is something we’ve never done. We didn’t want to do that orchestral opening thing again, and it was cool because when I got the rough vocal parts for ‘Fallen Star’ it opened up with the piano, and I thought that was just to show the chords and the chorus structure. I really liked the feel of it going into the intro and thought we should keep it like that because it’s different and our fans will appreciate it.”

Chalk up the “anything goes” approach to Haven to Karevik having made Kamelot his home, and writing duties not falling solely on Youngblood’s shoulders.

“We had a really good songwriting team between me, Oliver (Palotai/keyboards), Tommy and Sascha (Paeth/producer), which was really cool for me because for years it’s just been me and the singer doing everything. It’s cool to have that extra influence and it takes a bit of the pressure off my back. The cool thing is we’ve been able to create a sort of style that is Kamelot. We have a guest writer on the album, Bob Katsionis (Firewind) who wrote parts of ‘Liar Liar’, and he’ll send me some musical ideas and say ‘Hey, this reminds me of a Kamelot song…’ (laughs). It’s cool that we’ve been able to forge this ‘sound’ that’s signature to the band. That’s something every artist strives for and we’re really happy to have been able to do that.”

Kamelot has the distinction of being one of those rare bands that forged ahead with a new singer and wasn’t crucified for doing so. There were some petulant sandbox flame wars at the beginning as jilted Kahn fans tried to dumb down Karevik’s efforts, which was to be expected, but the soft spoken Swede won virtually everyone over by the time the Silvethorn tour had drawn to a close.

“Our goal was never for anybody to forget Khan and his past,” says Youngblood. “We’ve just moved on in the last four years. It’s just that simple and anybody who is hoping to relive that past is wasting their time. It isn’t something that anybody in Kamelot chose, and nobody decides my path for me whether it’s somebody I might have worked for or a colleague. I think that’s an important reminder not to let someone else change your so-called destiny. Take everything into your own hands and go full blast towards the goal you want to achieve.” 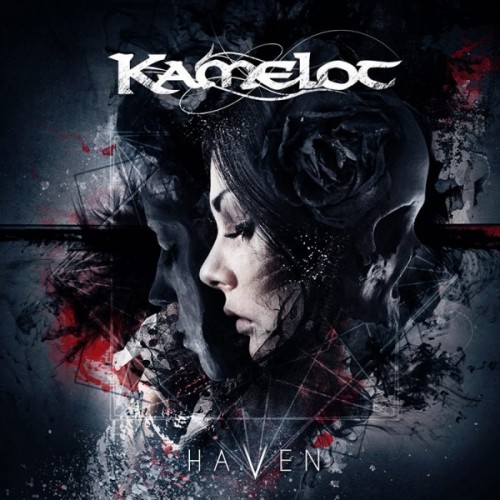