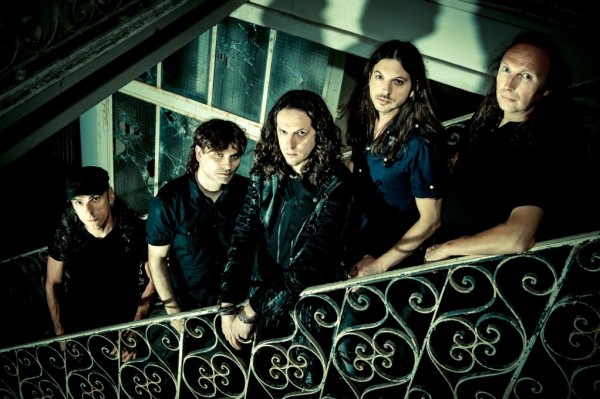 “We were influenced by Yngwie Malmsteen, the Keeper Of The Seven Keys albums from Helloween, and I was really inspired by the original soundtrack for the Batman movie directed by Tim Burton, composed by Danny Elfman,” says Turilli, laying the Rhapsody groundwork. “We weren’t so pretentious to think that we could create something brand new, but we wanted to create something out of our influences. We proposed something new with Legendary Tales, and it was the record company that decided to call it Hollywood metal. If you can imagine we were putting the classic orchestral elements into our compositions note by note using a keyboard and a sequencer. At the time, those orchestral samples we used were considered the best around.”

“You need the best technological support to do an album like Prometheus. When I did the Ascending To Infinity album (2012), the samples I was using were the best around from an orchestral point of view. Since then there have been some amazing string arrangement libraries that have come out, some fantastic brass libraries, and in the three years we’ve been away I built a studio because I wanted to start composing at the level of someone like Hans Zimmer. If you want to compose at that level you need to have a powerful studio connected to computers. It took a year-and-a-half to build all this, I have a German technician that helped me to connect all the hardware and software, and now I have one of the 10 most powerful templates in Europe. In the end, every morning I wake up the computers, go and make breakfast, come back after 20 minutes, and I have the best, top quality orchestral sounds on the planet at my disposal.” 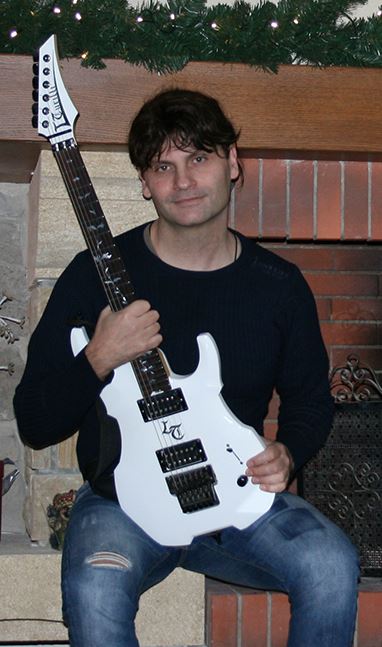 Turilli goes deeper into the process, suffice to say he sounds like your friendly neighbourhool metal IT guy. The way he talks about sampling, orchestration and songwriting in general you have to wonder if he’s a guitarist or a classical composer.

“Let’s put it like this; people know me as a guitar player because that’s what I play when Rhapsody presents our music live, but now that Alex is no longer here I’m composing and arranging the music on my own. I’ve been working on the new album for the last year but I was only really able to embrace the guitar for about two months, when I had to record my parts. The rest of the time I spent working on the keyboards and playing the piano. That’s why you hear a lot of piano parts on the new album. What I’m going to say isn’t very metal oriented, but in reality I see myself more as a composer than a guitar player.”

During our 1997 interview, Turilli revealed that touring with samples for Rhapsody’s orchestral back-up presented a host of pitfalls depending on the situation. The biggest problem was the danger of the mini-disc containing the required tracks skipping if the player wasn’t isolated properly. One would think the band has a much easier time of it now seeing as how far technology has come since then.

“(Laughs) Oh my God, no! On the last tour we had some of the worst experiences. As a musicians you just want to go out and play, go and have fun, but we have this technology and it has become very important for us to use video projection. Because we were going out as Luca Turilli’s Rhapsody for the first time it was very important for me to have that visual impact. People loved it on tour and it will be our trademark for the future. Of course, when you go on the road and you’re preparing for the show – the samples, the projector – and at any moment there’s always the possibility that something doesn’t work. We did a festival in the Czech Republic and my drummer suddenly says to me just before our set, ‘Luca, I can’t find the samples! Nothing works!’ The guy at the sound desk was telling me they didn’t have the samples (laughs). We were missing five minutes of samples and nothing was working, and when you base your show on samples and video projection everything is connected. They found the tracks at the very last minute, so it’s a very thin line between success and failure at one of our shows.”

“And, we discovered that having midi-wireless connections with our laptop increased the risk of things going wrong. We’re not using wireless anymore. So, my friend, you can see you’ve touched on a very sensitive subject (laughs).” 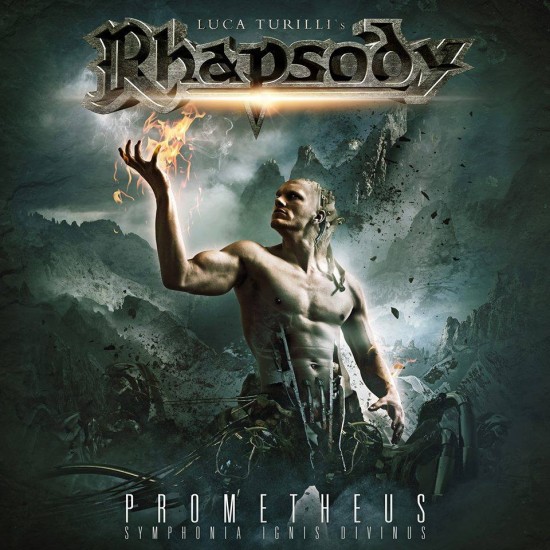