Janne: “I Worship Chaos feels right on many levels. It was the right time to release an album like this and somehow it all clicked together. You can’t plan on something like this; sometimes it just works and everything turns out great. We haven’t written the same song or album over and over again, but it’s getting to the point where we have to come up with new and fresh ideas, and somehow keep doing what we’re doing. That’s something we’ve always kept in mind, to not release the same thing over and over again. That won’t work for us.” 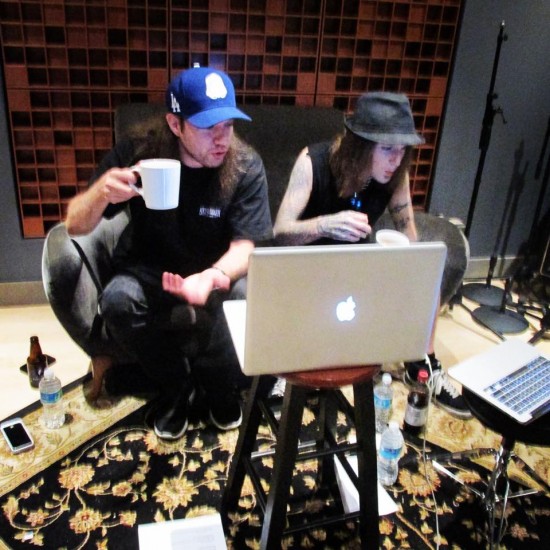 BraveWords: The song “My Bodom (I Am The Only One)” is one of the best examples of you guys doing something new with your sound this time out. Nobody is expecting the progressive elements or the tempo changes….

Janne: “That’s one of my favourites, that’s a great track. When we were writing the music for the album I remember thinking that ‘My Bodom’ is going to be a classic Children Of Bodom track. There are hidden prog-ish things in there that the regular thrash metal consumer might not pick up on, but we like all sorts of music, and being trained musicians sometimes we put things in the songs that aren’t your basic metal ideas.”

Alexi: “That’s one of my favourites, too. It wasn’t really thought out when I started writing. Same thing as always, really; it just came out naturally. It was definitely something different, especially when I was done with the vocal tracks. The vocals really gave the song the kick that it needed because the guitar riffs are very rhythm based.”

BraveWords: We’ve spoken before about songwriting in Children Of Bodom, which comes down to Alexi bringing completed ideas to the band. It doesn’t come across as being a huge thought process.

Alexi: “It has to be that way, at least for me, because if you think too much about whether the fans are going to like this or that it’s just going to steet you in the totally wrong direction. You can’t be everybody’s friend. I write the stuff at home and then I show it to the guys at the rehearsal space, we jam on it, and then I go back home and write more. We put the puzzle together as a group.”

BraveWords: Do you guys ever question Alexi’s sanity when he brings in new song ideas? As in maybe something comes off as getting a bit too far away from where Children Of Bodom should be?

Janne: “There are moments when I’m like, ‘Really man?!’ (laughs). The song ‘All For Nothing’ on the new album, we knew it was going to be something really fucked up, but it’s so late into our career that we can do it. That was the biggest What The Fuck Is Going On? moment making I Worship Chaos because it’s so non-Bodom-ish. I think it’s fun that we can do songs like that at this point. There are so many killer Bodom tracks on this album that we can have fun and write a song that’s totally different and fit it in there.” 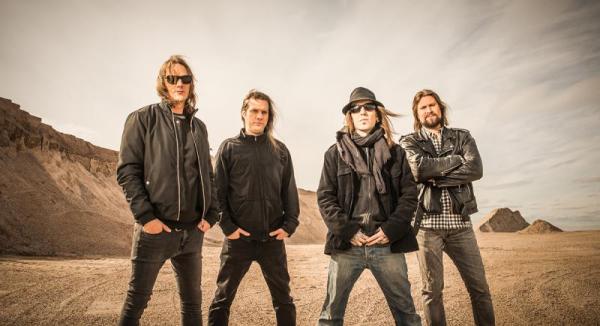 BraveWords: A source at the label (Nuclear Blast) mentioned that the band has its own studio now (Danger Johnny Studios), where you recorded the new album.

Alexi: “It’s kinda like the COB headquarters where everything is. We have a rehearsal space, studio and warehouse where we can keep our backline, our cars, there’s a lounge area, so it’s pretty awesome. Everything for I Worship Chaos was recorded there including the drums. It’s awesome because it beats having to book studio time and spend a ton of money on recordings. It’s a different vibe compared to recording at home, and that’s why I actually moved in there a couple of weeks before we started recording. We were missing two songs and I figured I’d get more done if I’m there all the time. I usually get so much done when I’m in there.”

BraveWords: Any leftover tracks from the recording sessions that might surface later?

Alexi: “It’s usually the case that if the riff doesn’t make it to the album it’s fucking garbage (laughs).” 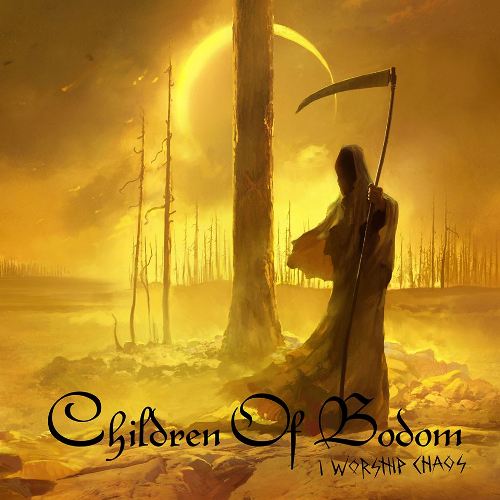