3) OPERATION: MINDCRIME – The Key (Frontiers)
The strongest material Geoff Tate has released since Queensrÿche’s Promised Land, but still devoid of energy and dynamics.

4) BUTCHER BABIES – Take It Like A Man (Century Media)
Must be a production thing, because the energy and attitude of the live show doesn’t translate to the studio. Not at all.

Thoughts On 2015
For the last few years my annual recaps have been punctuated by comments amounting to “Will the real Queensrÿche please stand up?” In 2015 that question was put to rest for good as both the Todd La Torre-led outfit and former singer Geoff Tate’s Operation: Mindcrime released new albums almost simultaneously. Queensrÿche’s Condition Hüman turned the clock back 25 years without sounding dated, giving the diehard fans what they wanted, largely overshadowing Tate’s efforts. Still, if not for Tate the current Queensrÿche wouldn’t have their legendary back cataogue, so out of respect for those legendary records I try to keep the Geoff-bashing to a minimum.

The laundry list of deaths, either through age or excess, is a sad one, with Motörhead frontman Lemmy’s passing amounting to a shockwave felt around the world. I never met the man, but his presence has always been “there” and ultimately taken for granted by anyone who locked into a Motörhead album. There will never, ever be another rock n’ roll figurehead of his kind.

In compiling this list I’ve filed a complaint with management, asking that the 2016 edition features a Top 5 Concerts rundown at the very least. Simple fact is 2015 yielded an impressive collection of shows that won’t be forgotten any time soon. Double Crush Syndrome burying the headliner in a fit of punk attitude, crowd surfers launched airborne during a sold out Danko Jones show, Arch Enemy as a support act causing the first 10 rows of Nightwish fans to burst into flame, former Theatre of Tragedy bandmates Liv Kristine and Raymond Rohonyi touring together for the first time since 2002… the list of special concert moments is seemingly endless in retrospect. Completely unexpected was seeing the Butcher Babies support Amaranthe in Toronto with a performance that defied all preconceived notions based on the band’s rather mediocre catalogue. They sold themselves through energy and attitude rather than the expected T’n’A, owning the audience completely within the space of a couple songs. Still not a fan of their albums, but credit where it’s due. Respect.

My music industry education continued in 2015 with encountering some brazen examples of shit promoters doing their best and being the worst. It was nice to see the artists in question come out on top in the end in spite of getting screwed over. A word to the wise: if you’re going to step into the most savage industry on the planet be prepared to do the work. Calling yourself a “promoter”, taking a band’s money and doing the bare minimum will come back to bite you in the ass.

And once again, a tip of the hat to the BraveWords readership for keeping the website comments clean and constructive for the most part. It’s nice to work in a generally troll-free environment.

Metal Predictions For 2016
The much ballyhooed Guns N’ Roses semi-reunion tour will run its course, albeit in Axl Rose’s personal timezone. Bitching and moaning will be heard around the world, but the diehards will depart the venues happy (at 3:00am) they saw Axl and Slash on stage one last time. Skid Row, meanwhile, will finally cave and ask Baz to come back for one more round.

What/Who Needs To Stop In 2015
It kills me to say this, but Judas Priest need to put the brakes on extensive touring. Redeemer Of Souls is proof the band still has something to offer the metal world, but the wind-up toy performances of the last 20+ years need to stop when put up against insanely expensive present day concert ticket prices. The set has been the same since ’86 give or take the two new songs added for the sake of the tour of the moment. Better to put out an album, do a dozen shows a year and go out on a high note (whenever that may be). 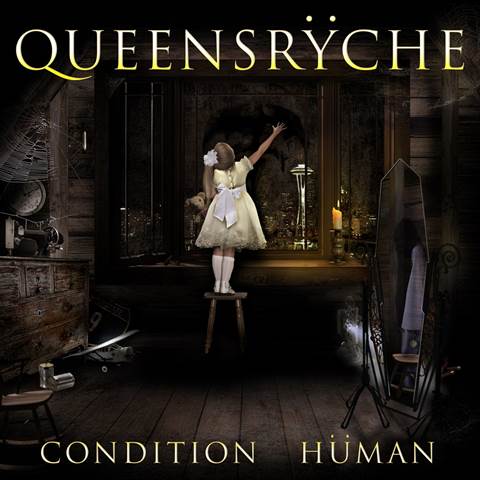