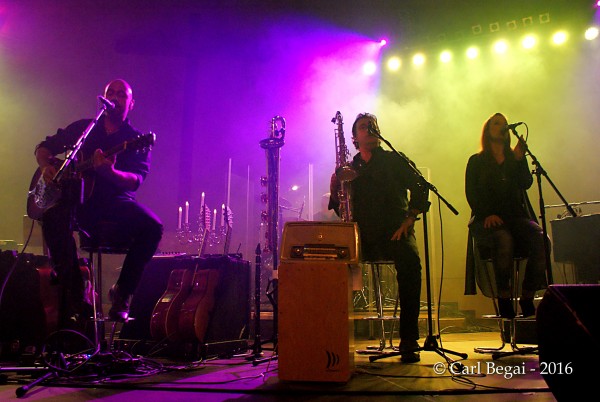 “Two years ago we did a benefit show in Aschaffenburg, Germany,” Hartmann says of the push towards the acoustic set. “We were asked to play, we thought about it, and decided to do an acoustic show. We picked out the songs we thought would work best and played for an hour, and that’s where we got the idea to do an entire acoustic evening. When we were putting the show together we decided that we would supplement any instrumental parts that were missing or too difficult to play acoustically – keyboards, sustain, delays, that sort of thing – with a string quartet. And the idea wasn’t a big stretch because of my involvement with Rock Meets Classic over the last years. We decided to take a minimalistic approach to the songs, sort of like an MTV Unplugged version of Pink Floyd (laughs).” 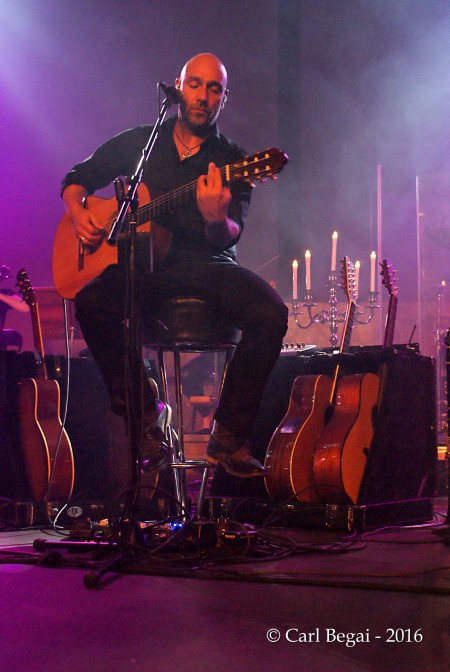 Prior to the Nuremberg show, Hartmann sorted out some arrangement issues during soundcheck like any experienced hard-nosed yet good natured composer who has his head together. In fact, his ear for detail proved to be so good that it wasn’t hard to imagine him taking over for long time Rock Meets Classic / Bohemian Symphony Orchestra Prague conductor Bernhard Wünsch if the need arises.

“I would be very happy if Bernhard Wünsch was here,” laughs Hartmann. “Being able to do that comes from experience producing my own material and other artists’ music. And when we decided to use a string quartet I scored all their arrangements for the songs we play in the set. We practiced the arrangements without the quartet first and figured out what worked and what didn’t, then I did a rehearsal with them in Prague to check the dynamics to make sure it all fit together. Once that as done we went ahead with the full band rehearsal.”

Choosing which songs to perform acoustically wasn’t the headache one might expect when weeding through Pink Floyd’s catalogue.

“In principle we tried out everything from our full band set. It was clear from the beginning there would be certain songs that work really well with a string quartet, there were others where we changed the arrangements to make the strings fit, and there were some songs where we decided to leave them out completely even though we probably could have figured out a way to make it work.”

The Barefoot To The Moon acoustic shows are an impressive take on some of Pink Floyd’s greatest moments, including some that never saw the light of day. Take, for instance, the very start of the show which features an intro played on water-filled wineglasses inspired by an avant-garde post-Dark Side Of The Moon side-project that never made it to the stage,

“I don’t remember who suggested that, but it was inspired by a project Pink Floyd did in the ’70s called Hoursehold Objects,” Hartmann reveals. “They experimented with household appliances in making music and the wine glasses were part of that, and we knew that they never performed that bit live. We tried it out for ourselves and it worked out great, so we decided to use it for the show.” 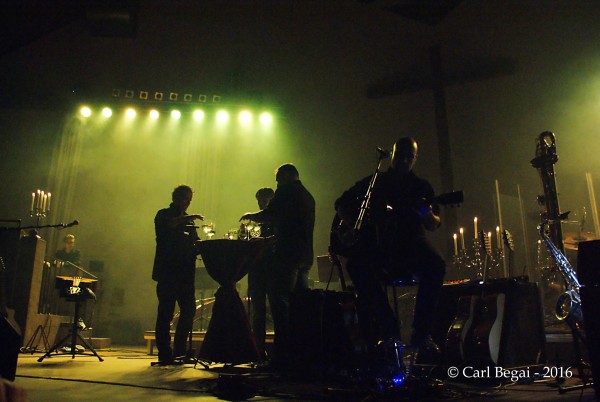 Asked how metal fans who have discovered Hartmann is a lead player in a Pink Floyd tribute band – let alone a full blown acoustic show – have responded, he admits he doesn’t have a clue.

“I don’t know because nobody has ever said anything (laughs). There are a lot of metal fans that like classical music like Beethoven and similar composers because they like the big string arrangements you find in music from bands like Avantasia, for example. I can imagine those people, when they hear Echoes and are open-minded about it, that they would enjoy what we do with the acoustic show.”

Speaking of the metal fans, Hartmann will be returning to the stage with Avantasia through March and April this year for a world tour, meaning he won’t be doing his annual run with Rock Meets Classic in Europe.

“It was a difficult choice in that I love doing both but it simply isn’t possible this time. On the other it was an easy decision to make because I’ve been with Avantasia since the beginning, doing some singing, and I played guitar on the very first tour. It’s not just a project for me and working with Tobi (Sammet / vocals) and Sascha (Paeth / guitars)… we’ve known each other forever. Avantasia is like a family. It’s fun to tour around the world with the band, and Avantasia has a lot of fans. I hope I’ll be able to join the Rock Meets Classic tour again next year, but this year Tom Naumann (Primal Fear) is taking my place. We’ll have to wait and see what happens next year.”

Hartmann will continue to do shows with Echoes over the course of 2016, however, and plans are already being sorted out for next year.

“Echoes does about 30 or so electric shows a year, so we’ll be going out again later in 2016. We’re looking at the possibility of doing another acoustic tour in January 2017, possibly make it a bigger tour if we can. Bigger churches (laughs). And after the Avantasia tour I’m hoping to work on my own stuff which has been in the pipeline for the last year-and-a-half, but for some reason I never seem to have the time to finish it (laughs).” 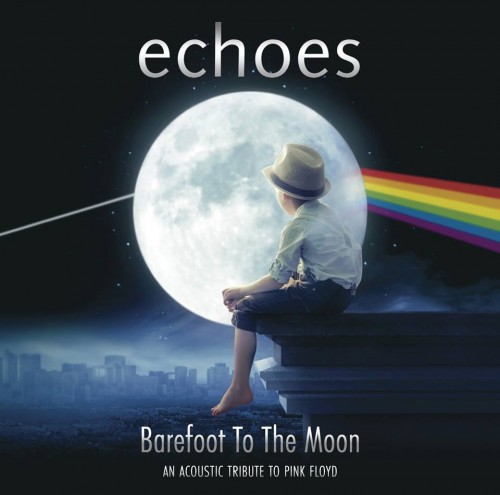 For information and updates on Echoes go to their official Facebook page here.