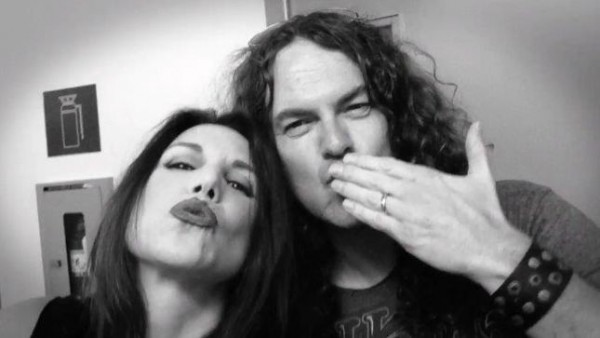 “I co-wrote five songs on the new album, and our collaboration was done long distance; I would send her demos via email. Sometimes there were fully formed musical arrangements, and sometimes just iPhone memos of riffs and ideas. We would go back and forth once she picked up on ideas she liked, and I have to tell you that I was blown away with the results. I live in Toronto, and she’s out in BC, so sitting in a room together is a luxury we don’t have – aside from when we’re on the road doing concerts – so we made the best out of the technological advancements of our current age. Most of the material I sent was brand new, but one song I actually wrote with Gilby Clarke in mind when we were writing together a few years ago. It was a Badfinger-esque track that he dug, but was not quite right at the time. What Lee did to it was breathtaking, and that became the song ‘Nothing Says Everything’.” 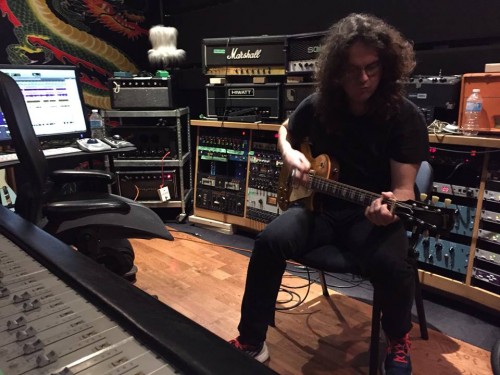 Ultimately, Kelly went into writing with his Lee Aaron fandom intact. He was very familiar with the various facets of her career, so it stands to reason that the things he liked about her previous albums would work themselves into his writing.

“Actually, one song we wrote didn’t make the album because she felt it was a bit too closely associated with something she’d already done,” Kelly counters. “The goal here was just to write great songs in the here and now. Lee isn’t the type of artist to rehash her past catalogue, and if you look back at her history you can see she never was that type of artist. There was always evolution. I feel very lucky to be working with her at a time where I suspect she’s most free as an artist. She has a great sense of clarity and vision, not only as a songwriter but also as a producer and arranger. She handled all of these tasks with great aplomb. She also delivered some of the most stunning vocal performances I’ve ever heard on record… ANY record. There’s a note she hits on the song ‘Find The Love’ that brings tears to my eyes every time I hear it. She has the great gift of emotional conveyance and connectivity.”

When asked if he has a favourite Lee Aaron era…

“The honest answer is this current era,” Kelly says without missing a beat. “The live show is a killer representation of her past body of work, and sometimes I have those ‘pinch me’ moments you asked about when I see a song we wrote together on the setlist beside a song that was a big part of my musical development. Big hats off to John Albani for his great writing and wonderful guitar arrangements. In this era I get an inside perspective as a musician on Lee’s development as a vocalist and writer, and also get to be an active participant in the next part of the journey. It doesn’t get any better than that for me.”

In a separate interview with Lee Aaron, due to be published soon, she admitted to being something of a taskmaster in the studio and feeling bad for the hours of experimenting and recording she put Kelly through.

“(Laughs) She did kick my ass, like any producer worth their salt should! But she did it in the most wonderful, fun, inspiring way, and I loved every minute of it. We worked hard on this record and the results speak for themselves. She gave so much freedom to the band – the amazing John Cody on drums and Dave Reimer on bass – and that’s a very inspired place from which to create.” 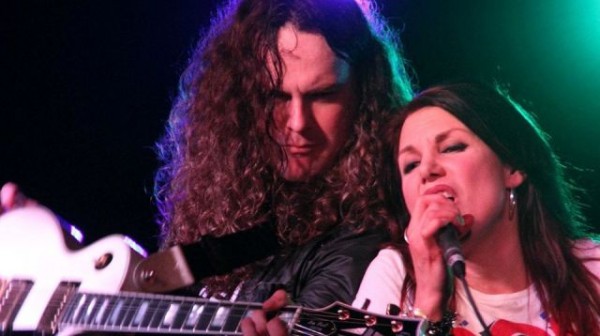 In spite of his busy schedule Kelly opted to join Lee Aaron’s live band, and he’s fully prepared to juggle his timetable rather than miss out on touring for Fire And Gasoline.

“Juggling schedules is never easy as a professional musician. I have to wear a lot of different hats in order to support my family, but I make every effort to get out in front of my schedule and be as up front as possible with all the artists I work with to avoid conflicts. Having said that, Lee Aaron is much more than just a ‘gig’ to me, it goes much deeper than that. In fact, I liken it much more to that feeling of playing in your first band with your best friends. It just so happens that in this case those friends happen to be some of Canada’s finest musicians and one of rock music’s all time greatest vocalists.”

As for Metal On Ice, which Lee Aaron deems very important to the Canadian rock scene in that it celebrates artists that haven’t received their due, Kelly says it was an incredibly rewarding experience.

“As a fan, it was a thrill and honour to work with artists who were so important to my foundation as a professional musician. It felt great when people said they had gleaned a different perspective and new appreciation for these artists who I consider to be very important pioneers of the Canadian music industry. It was a story that I felt hadn’t been properly documented in our country’s history, and it is quite satisfying to know it’s out there now.”

Beyond his commitments to Lee Aaron, Kelly has several plans and projects in the works for for 2016, as expected.

“I’m doing some exciting and rewarding work with young artists at Canada’s Music Incubator at Coalition Music where I work as an artist coach and music director. I’m playing guitar in Glass Tiger frontman Alan Frew’s band in support of his 80290 Rewind album, playing bass for Rough Trade’s 40th Anniversary concert, writing with Honeymoon Suite and Helix for their new records, and also gearing up for a new record with Trapper featuring Emm Gryner on vocals. There are some other exciting recording projects on the go, session work, and basically just trying to find ways to stay creative while keeping the lights on at Casa Kelly. But the most exciting thing on my horizon is the release of Fire And Gasoline on March 25th. I can’t wait for the world to hear this record.” 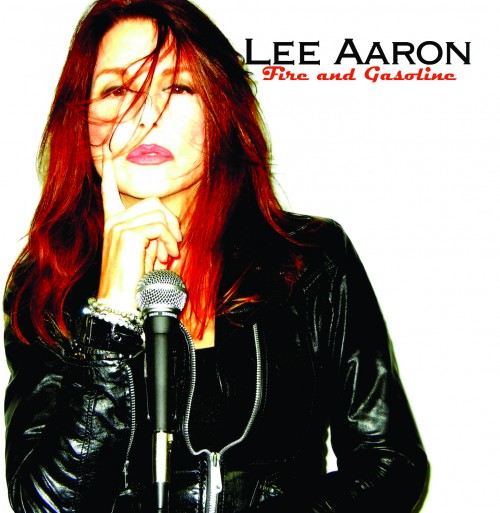 Photos taken from Sean Kelly’s official Facebook page. Credit where it’s due, so if your name should be here let me know…

One thought on “SEAN KELLY – “It’s Such An Honour And Blessing To Be Working With LEE AARON; An Even Greater Honour To Call Her My Friend””