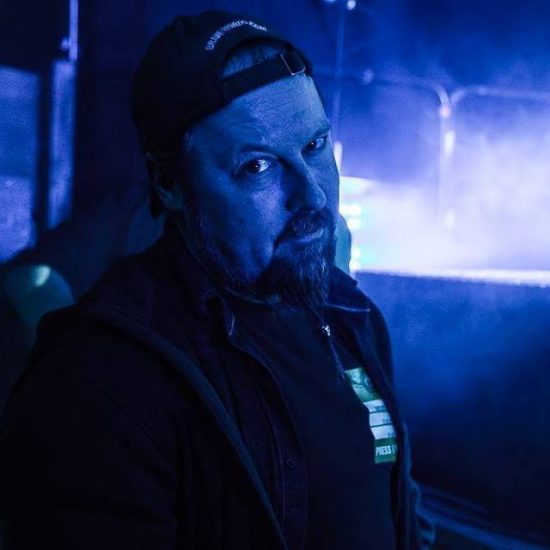 “The premise behind the book is that the world is such an ugly place and Hell is so busy that they decided to outsource in order to collect all the souls that need collecting. One specific guy more or less got sucked into doing the job, which goes against his own morals. He has real issues with that, and he has real issues with the idea of Heaven and Hell – plus the fact that people are looking for an easy way out by being willing to sacrifice their souls. It’s a first-person take on this seemingly ludicrous idea of God and the Devil, but it turns out that it actually does exist.”

Sounds pretty deep and potentially scary, but Begai was quick to note that he has maintained his sense of humor throughout the manuscript process.

“If you know anything about me, you know that it’s certainly not 100-percent serious. There’s a tongue-in-cheek aspect to this.”

Considering Begai’s reputation in the music industry and past experience as a book co-author, it might be a surprise to some that he has decided to go the self-publishing route for GRIM. But as those of us who’ve been down this road ourselves know very well, flying solo certainly comes with its fair share of advantages and opportunities.

“When we went looking for publishers (for Fire and Fame), the general message from most of the ones we approached as far as what they would or would not for an upcoming author was, ‘Well, we’ll sell between 3,000 and 5,000 copies of you book, and then we’ll start paying you.’ And then, it would only be $1 a book. We all know they’re not going to sell between 3,000 and 5,000 copies, so you get nothing out of it other than a pat on the head, basically. I figured that crowdfunding could possibly raise money for advertising and stuff, and I could go that way. It is an industry now as opposed to just a bright idea.”

One thought on “Getting GRIM: Carl Begai Takes On Heaven & Hell”