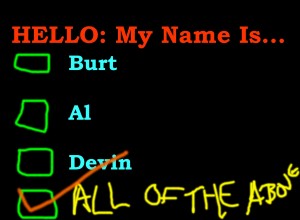 “Excuse me? Do you know if Al is around?”
END_OF_DOCUMENT_TOKEN_TO_BE_REPLACED 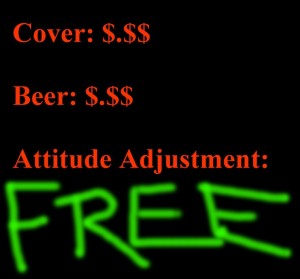 I lost my rock club virginity in 1987, a year before I became legally allowed to get sloshed in public. It was only fitting that my chosen arena for the all-important passage to metalhead manhood took place at The Gasworks, one of two high profile rock venues in Toronto – the other being the beloved original Rock N’ Roll Heaven – that played host to wannabes and would-bes and acknowledged stars during its quarter century run (Yes, the same Gasworks Mike Myers mentions in Wayne’s World, even though the film’s version of the club is “slightly” different from the original). As a wet-behind-the-ears teen I’d passed the nondescript Yonge Street club during countless trips to the Record Peddler, Cheapies and Sam’s, wondering what it was like to see the bands advertised in the bashed up showcase window outside playing what must be a pretty small fricking room. I’d heard the Gasworks name thrown around time and again by the big boys at arena shows over the years, which added to the mystique, making it one of the Places I Have To Check Out Before I Die.
END_OF_DOCUMENT_TOKEN_TO_BE_REPLACED 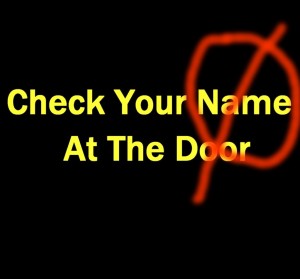 When TMZ.com and their tabloid ilk first ran “stories” on Bennifer I quite honestly had no idea what they were talking about. It took a few revolutions of my brain to realize they were referring to Ben Affleck and Jennifer Lopez in the happy throes of their eventually doomed relationship.

Neat play on words, I thought. It works. The end.

The mental midgets who feed the tabloid media don’t know when to quit, of course, and will flog a horse until its bones have been reduced to powder. Thus they gave us K-Fed, J-Lo, and the infamous Brangelina, thinking they were oh-so-innovative and cute in giving the world a blanket term for Hollywood’s most popular power couple, dumbing down anyone who dared come near a celebretard “news” report. But, whatever, let ‘em have their fun. It’s not like the morons who use their magic Scrabble boards to come up with this shit are doing me any real harm. 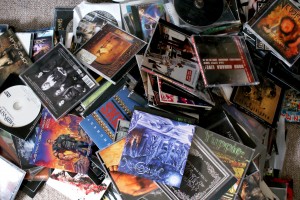 — you’ve discovered they can be used to ensure maximum and uniform coverage of peanut butter on toast. The only problem is getting the peanut butter out of the jar, although the inlay cards seemed to have solved the problem quite nicely.
END_OF_DOCUMENT_TOKEN_TO_BE_REPLACED 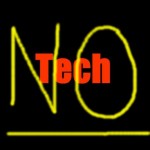 “When she’s (performing) live I hate her voice! It’s just not what I’m used to when I listen to her songs on the radio.”
END_OF_DOCUMENT_TOKEN_TO_BE_REPLACED 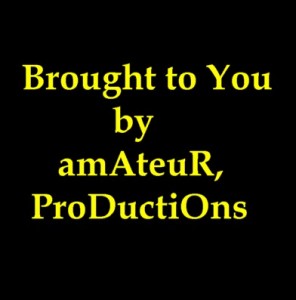 With the general pace of life and all the instant messaging going on these days (and please, kiddies, keep the fucking laptop away from the bathtub!) it’s no surprise that grammatical rules have gone to hell. Blogs, text messages, Twittering, online bulletins… everyone has a voice whether they can write or not, syntax be damned. Can’t blame them, either, because ultimately it’s the message that’s important to them and the parties involved, not how pretty it looks.
END_OF_DOCUMENT_TOKEN_TO_BE_REPLACED 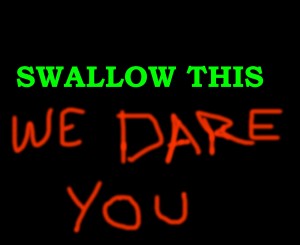 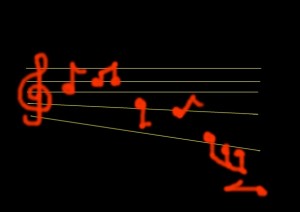 Everybody has seen or at least heard about Ashlee Simpson’s classic lip-synch crash & burn on Saturday Night Live (if you haven’t, shame on you and go here). It’s a wonderful bit of TV magic, reminding folks of why they call it Saturday Night LIVE and sending out the message to wannabe popstars and their keepers that technology is not a fucking failsafe. You wanna be on stage? Do the work or stay the hell away, because somewhere down the line karma is going to give you an ass kicking.
END_OF_DOCUMENT_TOKEN_TO_BE_REPLACED 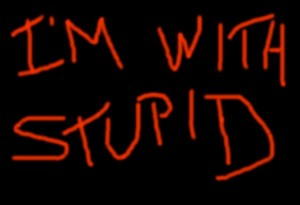 A few years ago The Girlfriend and I spent most Friday nights recharging at a local Irish pub, which consisted of drinking buckets of Guinness (me), flirting with the well endowed female bar staff (me… and her, come to think of it), being nauseous at the thought of actually drinking the glasses of cherry and banana juice being poured for the non-drinkers (both of us), smoking too much (her – long since nicotine free) before finally stumbling home in the wee hours of the morning. Normally it was an uneventful five minute walk back, but on one particular night I ran into what was and I imagine still is one of the stupidest people on the planet.
END_OF_DOCUMENT_TOKEN_TO_BE_REPLACED 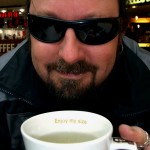 The other night I was “forced” to sit through another mind-numbing installment of Germany’s Next Top Model. I have no problem with allowing my Dirty Old Man gene to get excited over watching sweet young things flouncing their way through various exercises dreamed up by Heidi Klum’s team of producers, and in all honesty I’ve even found myself rooting for a couple of them. What drives me absolutely fricking insane is the whole judge / jury /executioner bit at the end where Ms. Klum tries to build up the drama with her moronic public speaking “skills” as she gives one hottie her walking papers for that week.
END_OF_DOCUMENT_TOKEN_TO_BE_REPLACED