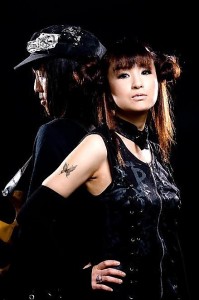 “Of course, we are always looking for foreign record labels, especially since we have great feedback from listeners in Europe. We actually tried pretty seriously with Goddess, but with every label we speak with, things don’t work out because all of our songs are in Japanese. That doesn’t mean we have given up; there are many ways to reach out with the internet, and we won’t stop approaching labels in the future.” END_OF_DOCUMENT_TOKEN_TO_BE_REPLACED 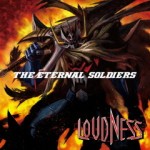 Click here for look and listen to ‘King Of Pain’, the first single from the album. King Of Pain is Loudness’ second album with new drummer Masayuki ‘Ampan’ Suzuki. He replaces founding skinbasher Munetaka Higuchi, who lost his battle with liver cancer in November 2008. END_OF_DOCUMENT_TOKEN_TO_BE_REPLACED