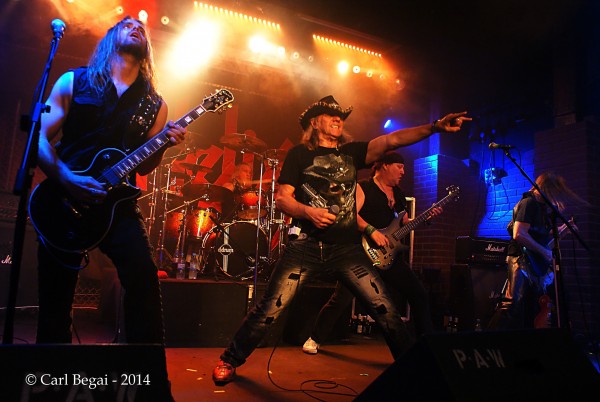 I was too young back then to understand the marketing potential of a song like ‘Kids Are All Shakin’ (In The USA)’; the song ticked me off because Helix was a Canadian band, dammit (I didn’t see the problem with singing ‘Kids are all shakin’ in Canada, eh!’, but I digress…). All was forgiven when they unleashed Wild In The Streets in 1987, however, and I can proudly say I wore out two cassettes over the course of a year-and-a-half in mom’s car stereo. I remember seeing Helix tear it up a couple times in support of the album, the last time being at Toronto’s legendary Rock N’ Roll Heaven in 1989. I was never disappointed. END_OF_DOCUMENT_TOKEN_TO_BE_REPLACED 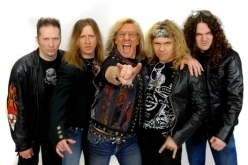 And for those who are only dimly aware of Helix, stick around. You may learn something.
END_OF_DOCUMENT_TOKEN_TO_BE_REPLACED