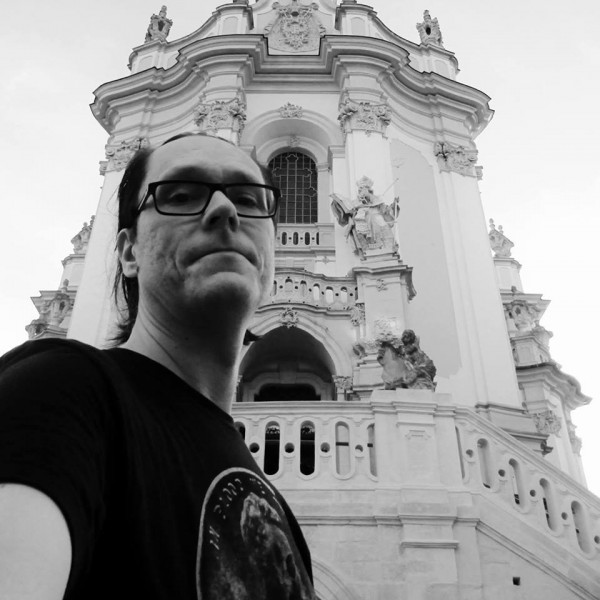 “I left the band the band in 2000, and of course we weren’t too eager to talk to each other in the first few years after that,” Liiva offers. “The first years after I left the band, the relationship was quite infected. I know that Michael didn’t feel too good about the situation. He wanted to go in another direction. I’ve thought about it a lot over the last few years and I understand him now. It’s like a process and you have to think things through because Arch Enemy is his life and Michael knows what he wants. He made the band into what he wanted it to be, and for me it’s okay because the touring life was never my thing. I loved being in Arch Enemy but I much prefer the life I have now.” END_OF_DOCUMENT_TOKEN_TO_BE_REPLACED 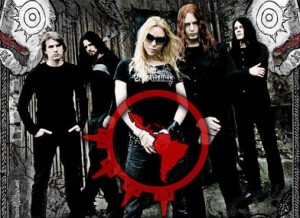 Just as Canadians have been pegged by the world at large as being nice and polite in any given situation no matter how dramatic or off-putting (no, we are fucking not), Japanese metal fans have been saddled with the reputation of being reserved and disciplined to a fault regardless of how intense a band might be on stage. Arch Enemy’s latest DVD, Tyrants Of The Rising Sun, rips this myth to shreds. Perhaps it was due to the cameras set up on the night, or maybe it’s because Japan has become Arch Enemy’s home turf in a bizarre trans-continental way, but the audience that the band plays host to on this latest live retrospective was anything but sedate. Like the fans in North America and Europe – perhaps even more so – the Japanese legion hang on every word and every note as the gig plays out, breaking into song and applause when instructed, unleashing soccer chants and circle pits as the music and atmosphere dictate. No question, Japan’s metal fans can wear Arch Enemy’s trademark “Pure Fucking Metal” shirts with pride.
END_OF_DOCUMENT_TOKEN_TO_BE_REPLACED