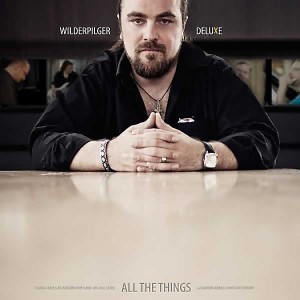 It’s a bit of a surprise the album has the level of appeal that it does in my world given the noise I normally listen to on any given day. At this point I’m blaming it on the honesty of the music and the talent behind the songs. That and the fact many of the songs are catchy, pure and simple, and don’t sport that dreaded acoustic guitars = ballads stigma. END_OF_DOCUMENT_TOKEN_TO_BE_REPLACED