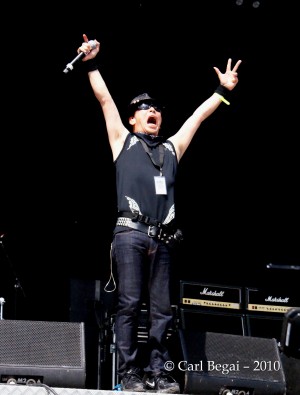 “When YTT was released, it was recognized by our fans as the best album of our career,” says Niihara. “Every process including songwriting, arrangement, performing, recording worked successfully. I strongly feel that we as a band have gotten so much experience throughout years and it finally paid off.” END_OF_DOCUMENT_TOKEN_TO_BE_REPLACED