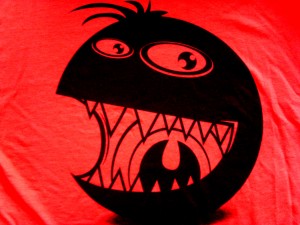 Write What You Know, But Step The Fuck Out Of Your Show-Me-The-Money Comfort Zone, Dammit.
END_OF_DOCUMENT_TOKEN_TO_BE_REPLACED