Nightwish gets a scrapbook all its own due to a brilliant show in Nuremberg – featuring more pyro than the sun – and a day and night hanging with some of the finest people in the metal business. END_OF_DOCUMENT_TOKEN_TO_BE_REPLACED 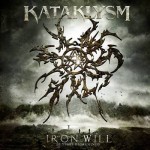 The package also comes with the band’s complete 20th Anniversary show from Summer Breeze 2011. Complete details can be found here along with order information. Check out a clip from the live portion of the DVD here. END_OF_DOCUMENT_TOKEN_TO_BE_REPLACED 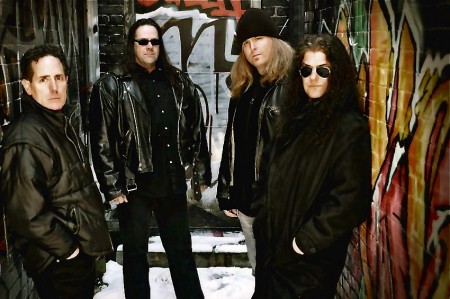 “With the internet being what it is you can get some exposure, but you’ll never get the massive exposure that you had in the old days because the record companies don’t have the clout anymore. And there were the magazines like Circus and Hit Parader; bands could get in there and sell records from that exposure alone. Take a band like W.A.S.P.; you’d see them, see Blackie Lawless and his codpiece and go ‘Who the hell are these guys?’ and right away they had your interest, especially of you were a kid. You had to hear them. When I first saw pictures of KISS, I was really young and it was ‘Oh my God, look at this!’ It’s a lot tougher now to get that kind of intense exposure. Then again, bands that don’t have major label deals can still get exposure thanks to the internet, so it’s a 50-50 deal.” END_OF_DOCUMENT_TOKEN_TO_BE_REPLACED 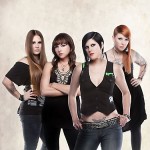 In addition, Kittie will perform at the Toronto tribute show for Woods Of Ypres founder / frontman David Gold on April 5th at the Wreckroom. In a recent interview with Morgan, she mentioned to me that Kittie might perform a Woods song during their set. Stay tuned for updates, click here for details on David’s tribute show, which also includes Eclipse Eternal and Novembers Doom on the bill. END_OF_DOCUMENT_TOKEN_TO_BE_REPLACED