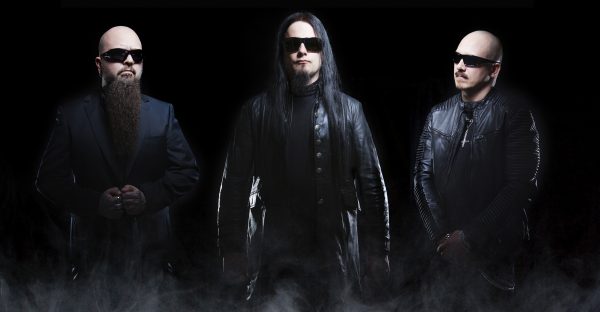 “It really takes a lot of preparation to pull off something like the orchestral shows, and it’s been a dream of ours for many years to be able to perform with a live orchestra since we’ve utilised symphony orchestra on our albums. It was just a matter of time until it happened, and it was great that the orchestra approached us about doing it rather than the other way around. That’s what made it feasible for us to be able to do it. Then the Wacken Open Air asked us if we could do a special orchestra show in 2012, and because we did it the year before one thing just led to another. Next thing we know, we’re playing this epic show in front of 80,000 people with 100 people on stage, and we didn’t really have a soundcheck (laughs).” END_OF_DOCUMENT_TOKEN_TO_BE_REPLACED