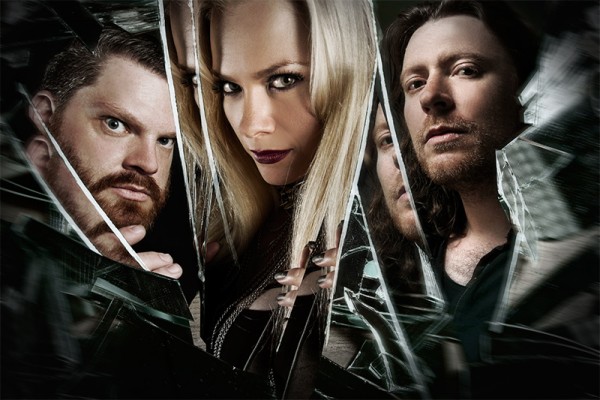 Amanda: “On the first album Sander was saying ‘There aren’t going to be any keyboards on the album because After Forever is full of frickin’ keyboards…’ (laughs). I think that has a lot to do with how the new HDK album turned out.” END_OF_DOCUMENT_TOKEN_TO_BE_REPLACED