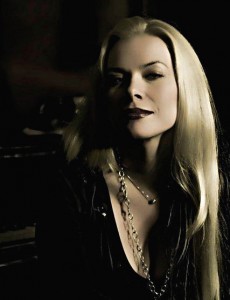 “I also came up with the way the killings in the story start happening. It’s told from the ‘good brother’s’ perspective, and I thought it would be cool to make it so that it wasn’t quite clear if he really has a twin or if he’s schizophrenic. I mean, we never learn the good brother’s name. It leaves the question open as to whether it might be him doing all these weird things. I wanted it to be intriguing and suspenseful. The time limit and the page limit and the budget made it hard to get all the details in there, so I had to make do with writing the story over 10 pages.” END_OF_DOCUMENT_TOKEN_TO_BE_REPLACED