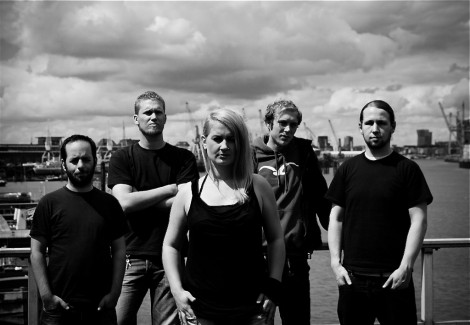 “When A Million Miles started back in 2005, the guys were writing songs without a vocalist,” offers Miluski. “When I joined the band in 2008, all of the songs were written without vocals and I had to find my space in all these riff monsters my bandmates had created and packed into the songs. But, we grew into each other and started to write new songs with vocals. We worked on each song all together, so we became more musical in the way we felt we wanted to go. Our songs became more structured, and we found our own way and style.” END_OF_DOCUMENT_TOKEN_TO_BE_REPLACED