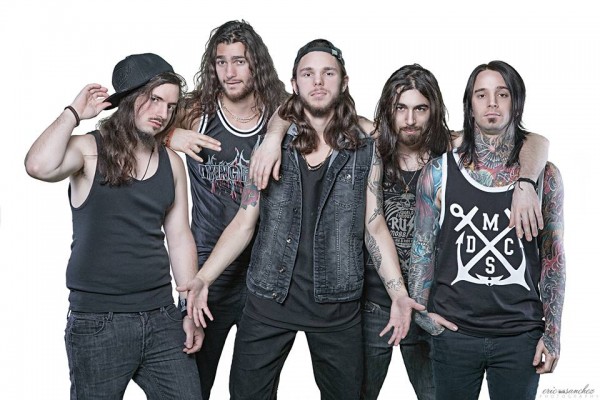 “We put up a demo to recruit a vocalist, and we welcomed Robby (J. Fonts) who was primarily a rapper at the time. He did a great job mixing rap and heavy vocals on the demo which would eventually turn into our first single, ‘Pour Anotha Shot’. He had a similar open-minded vision too, so it worked out really well with the other material as well. But originally, before he appeared, it wasn’t necessarily set out to be rap-metal, it just sort of happened that way and we didn’t question it.” END_OF_DOCUMENT_TOKEN_TO_BE_REPLACED