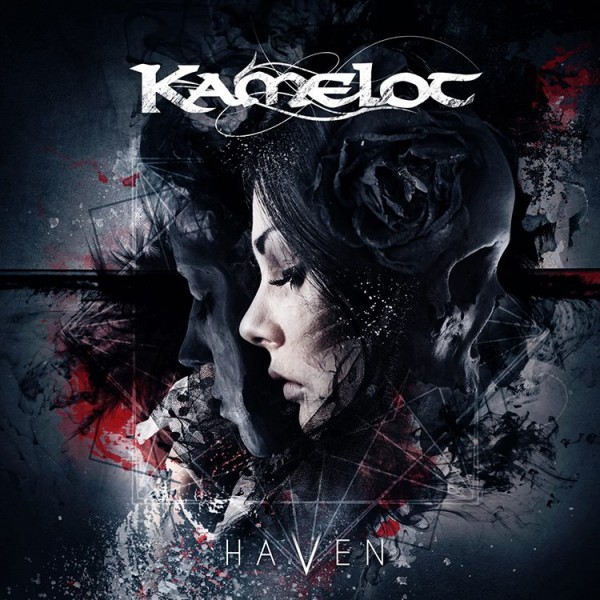 All that said, fact is nobody is going to be mindblown by Haven the first time through (if you say you were, you’re a bullshit artist). It’s a gradual build with lead-off tracks ‘Fallen Star’ and ‘Insomnia’ – which don’t have the blow-the-doors of speed of previous album openers ‘Center Of The Universe’ and ‘Forever’ – groove-pounding the listener into the new Kamelot comfort zone (with no done-to-death orchestral track to kick things off… thank you). Interesting as well that the band waits four tracks to unleash Haven’s first stormer, ‘Veil Of Elysium’ – which sounds like the less evil twin to Silverthorn’s ‘Sacrimony’ – one of only two (!!) to be had on the entire album. And this is the addictive nature of Haven; for all the threads you can weave back to previous album, Kamelot keep you guessing as to what you’re going to get, and how and when it’s going to be served up. Unexpected and bloody impressive at this stage of the game. END_OF_DOCUMENT_TOKEN_TO_BE_REPLACED