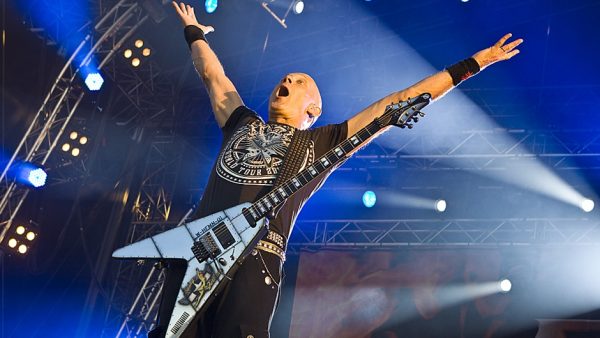 “The majority of the album started before Accept got back together,” Hoffmann reveals, “so it was at a stage where it was almost ready but the recordings weren’t finalized. The tracks were written and the project was in my head, it was all demo-ed and good to go, and then Accept started back up. So whenever there was a couple weeks free, like over Christmas, or things slowed down I went at it again. And again and again (laughs).” END_OF_DOCUMENT_TOKEN_TO_BE_REPLACED