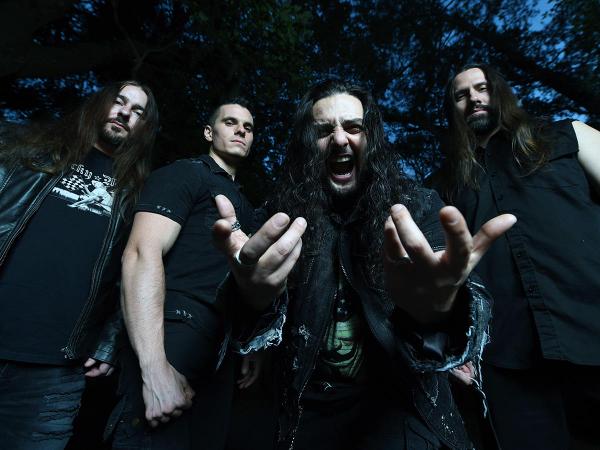 If you’re a Sneap fan it comes as no surprise to hear he succeeded in beefing up Kataklysm’s already crushing sound for Of Ghosts And Gods. As a Kataklysm fan you wish he would have jumped on board a few albums earlier once you give the new album a listen or five. Iacono agrees wholeheartedly. END_OF_DOCUMENT_TOKEN_TO_BE_REPLACED 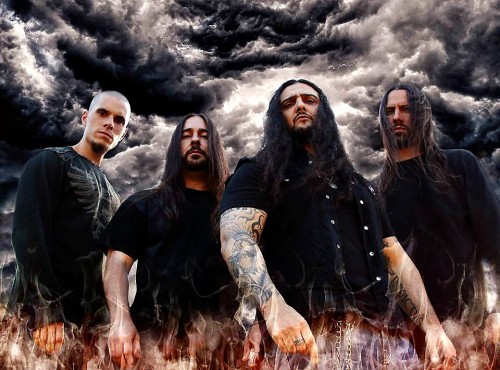 “It’s an all out attack. Everything that we like, we put it on this record. Kataklysm is a mix of a lot of different influences. Stephane (Barbe/bass) loves black metal, J-F (Dagenais/guitars) loves Iron Maiden, and I love more groove-oriented stuff like Pantera; if you mix all that you’ve got a very unique sound. If people don’t like this record maybe it’s time to think about retirement (laughs). It sounds modern, it sounds fresh, I don’t think there are any bands out there that sound like what we’re doing on this record.” END_OF_DOCUMENT_TOKEN_TO_BE_REPLACED