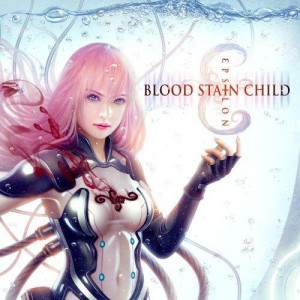 Epsilon sees bassist / original vocalist Ryo back up front, replacing his one-album replacement Sadew, only he now shares duties with Greek female singer Sophia, who has effectively changed the way Blood Stain Child does business. Between the melodic and oft-times pop elements of her voice and pushing mad scientist Aki’s electronica up front, evil genius / guitarist Ryu’s vision of creating something unique have been realized. Call it perplexing and bloody impressive, because Epsilon is one of those albums where steel-chewing metalheads should be screaming bloody murder when confronted with anime inspired techno-pop in the mix, yet it works. END_OF_DOCUMENT_TOKEN_TO_BE_REPLACED