“I didn’t realize they were stored where they were stored,” Rutledge says in what has become a well worn story by this point. “I did some recordings of other bands in the mid-’90s, so I would find miscellaneous tapes here and there; they weren’t stored in any organized fashion. I’d forgotten about the Sanctuary tapes. I have a two-storey barn and the top floor is all messed up, it leaks, there are squirrels and birds up there… it’s just like a barn on any property. The lower part was converted into a studio, which is really nice, so going upstairs you’re in a completely different world (laughs). I happened to be up there looking for some stuff and I came across the box that had those particular Sanctuary tapes in it. It was a surprise to find them, and to find them in the condition they were in. My heart kinda sank because those tapes had been up there for 15 years, and when I discovered them I was sure I made a big mistake by not keeping track of them.” END_OF_DOCUMENT_TOKEN_TO_BE_REPLACED 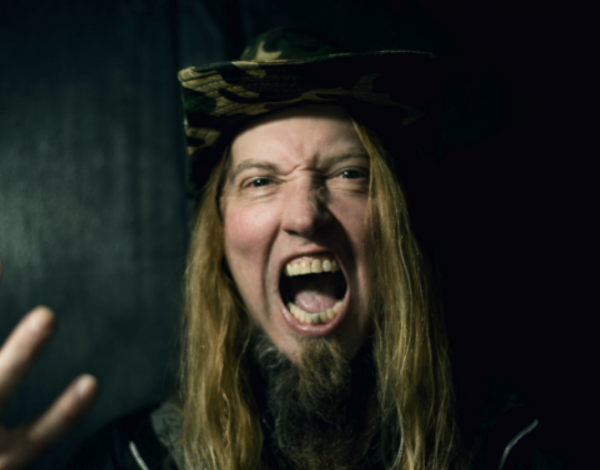 Rutledge: “One of the things was getting an offer to use one of our songs in a game called Brutal Legend. That got us talking a lot and we discussed the possibility of maybe getting together, doing some shows and having some fun with it. We did that and we discovered the chemistry was still there. I had a couple songs in my back pocket that I was holding on to for what I thought would be for Warrel some day, never really knowing if we would actually get together. We started working on these songs and it was like being back in the ’80s. That chemistry started to develop again and we ran with it.” END_OF_DOCUMENT_TOKEN_TO_BE_REPLACED