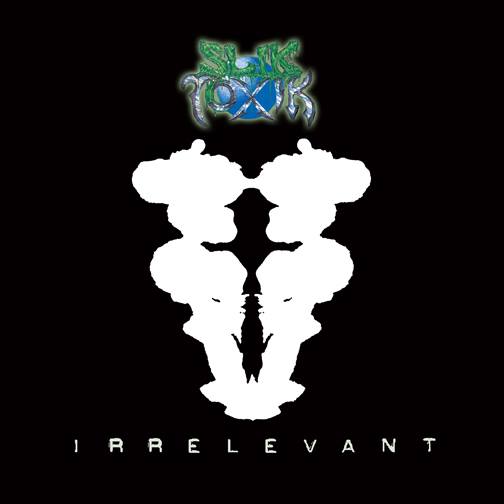 As stated in my original review (photo below), Irrelevant was a diverse platter that deftly avoided being a scene-sucking travesty with regards to their roots (that’s what I tried to say, at any rate). On the one hand Slik Toxik went from being cock rock to a nailgun-carrying metal band, quite unexpectedly bashing people over the head with ‘Twentysomething’, ‘I Wanna Gun’, ‘Kill The Pain’, ‘Fashioned After None’ and ‘Just Fade Away’. The bigger shock, however, turned out to be tracks like the introspective ballad ‘Liquid Calm’, the smokey bar blues of ‘Blue Monday’, and the acoustic led south bent ‘Mother Machine’. Less surprising was the drive towards Alice In Chains territory with ‘Dive’ and ‘Drained’ given the times, the latter being the weakest song on Irrelevant. END_OF_DOCUMENT_TOKEN_TO_BE_REPLACED