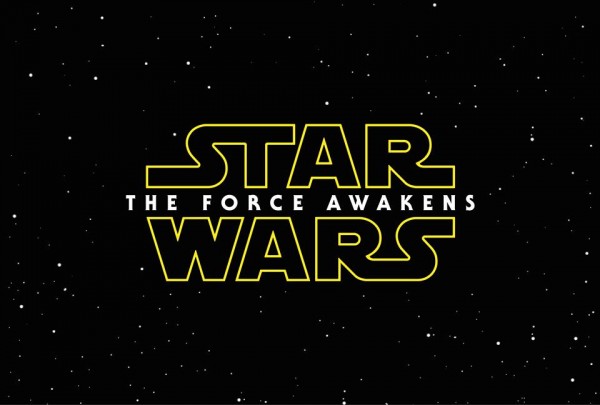 And still, I’m a diehard fan that is singing your praises for creating what is, for me, a wonderfully entertaining and gratifying return to what made Star Wars (it will never actually be known as A New Hope in my world), The Empire Strikes Back and Return Of The Jedi such beloved movies. END_OF_DOCUMENT_TOKEN_TO_BE_REPLACED