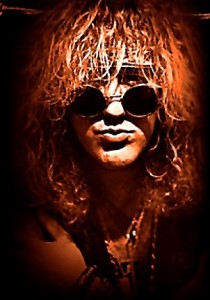 In 1987 a new band called EZO – rumoured to have been discovered by KISS legend Gene Simmons – started popping up regularly on MuchMusic and MTV through their video for the song ‘Flashback Heart Attack’. This was followed by a second single, ‘Here It Comes’. Hailing from Japan, they played the glam metal part well, fitting into the hair-and-make-up ’80s scene running amok at the time as if they were born to it. Musically, however, they were different from their more-pose-for-your-buck peers, making EZO something definitely worth investigating for a youngling with preferences for Iron Maiden, Judas Priest and Helloween. END_OF_DOCUMENT_TOKEN_TO_BE_REPLACED