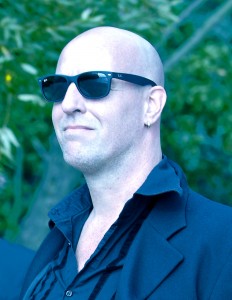 “It’s funny that you mention Condition Red because it was written under similar circumstances. I had a personal crisis to deal with before I started that album, but when it was over I went into writing Condition Red with a great attitude. It was the same thing when I wrote ‘Heavy Metal Never Dies’ for The Landing; it kicked my ass so bad that I was on fire (laughs). It felt like I could go on writing songs forever, to the point I was actually kind of sad when the writing sessions were over.” END_OF_DOCUMENT_TOKEN_TO_BE_REPLACED