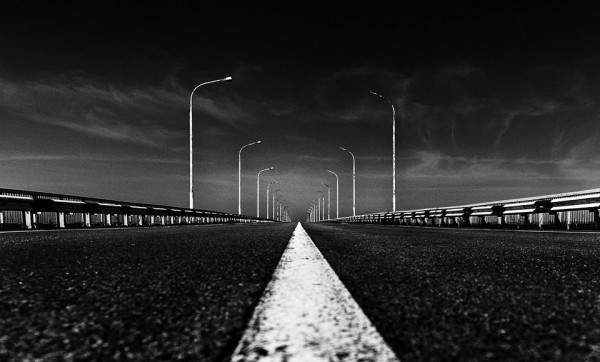 Still today, some families live in the heavily contaminated Chernobyl areas and in the neighbouring town of Prypjat, and a few are even newly settled. The damaged reactor unit is still covered by a temporary protective shell of reinforced concrete, which should be replaced in 2015 by a more long term solution. The year 2016 marks the 30th anniversary of the Chernobyl disaster – but it will then be erased from our view forever. END_OF_DOCUMENT_TOKEN_TO_BE_REPLACED