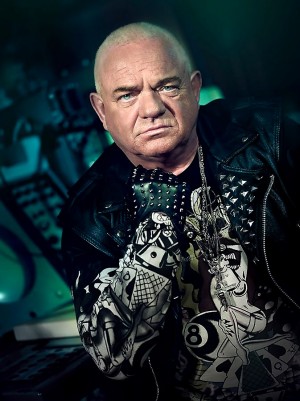 “When we did the recordings for the Rev-Raptor album we had to stop for three months because he couldn’t move anymore,” Dirkschneider explains. “Then, on the tour he had to take painkillers, so he wasn’t in a good mood and the whole atmosphere in the band was bad. I’ve known Stefan for nearly 40 years or something, and after the last show in Kiev I told him we needed to talk about this, and I said that I thought it would be best if he stopped touring. END_OF_DOCUMENT_TOKEN_TO_BE_REPLACED 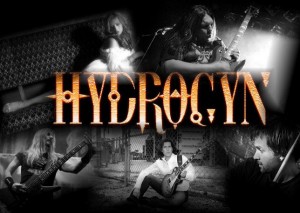 Young, who has more or less steered clear of the metal world since leaving Megadeth in favour of a career working in world music and classical guitar, reveals his return to the realms of distortion was all a matter of finding the right people to work with.
END_OF_DOCUMENT_TOKEN_TO_BE_REPLACED