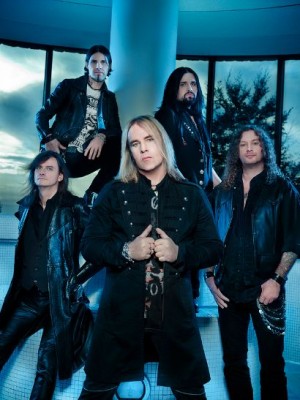 “I like having my ass kissed,” Weikath deadpans. “I’m just not supposed to admit to it. And all those tracks are just fucking great.” END_OF_DOCUMENT_TOKEN_TO_BE_REPLACED