“It was at least one-and-a-half years of work,” Doro reveals, as the 30th Anniversary show in Düsseldorf was shot in 2014. “I have a guy that works with me, he’s done the last four DVDs, but I always want to be there to help take care of stuff so it’s definitely teamwork. I know best what the fans want to see, so there might be an editor that’s great at his job technically but I want to see excitement of the fans, I want to see their faces. Those things catch my eye but the guy doing the editing might have a different perspective. And sometimes I’ll have to tell the people ‘No, the other guy is playing the guitar solo, not him, so focus on the other guy…’ It’s like they always focus on the wrong guitar player unless I’m there (laughs). There’s a team of people that work on editing, colour grading, sound and all these other details, so it was months and months of work.” END_OF_DOCUMENT_TOKEN_TO_BE_REPLACED 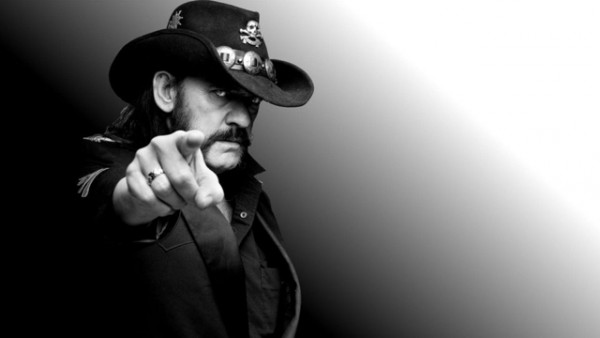 I had the pleasure of seeing Motörhead play in both Canada and Europe several times, the first being in Toronto at the infamous Operation Rock N’ Roll show in 1991 with Judas Priest, Alice Cooper and Dangerous Toys. Regardless of which side of the world they played on, the trio was welcomed with a reverence worthy of royalty and Lemmy was most certainly the king. Even from the back of the room he was larger (and louder) than life. A living legend in the truest sense. END_OF_DOCUMENT_TOKEN_TO_BE_REPLACED

Nightwish gets a scrapbook all its own due to a brilliant show in Nuremberg – featuring more pyro than the sun – and a day and night hanging with some of the finest people in the metal business. END_OF_DOCUMENT_TOKEN_TO_BE_REPLACED 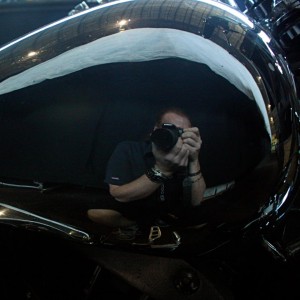 One of the things I enjoy most about the whole music biz schtick is the people I meet along the way. Not just the so-called rock stars; label reps, tour managers, promoters, stage crews, promo people, merchandise watchdogs, other journalists…. I’ve met plenty of each and I’m proud to call many of them my friends.

One such specimen is Australian sound engineer Matt West, who has worked for the likes of Testament, Motörhead, and several non-metal artists; a gentleman whom I met by chance and turned out to be quite a nice guy largely due to his warped sense of humour and love of metal. Turns out we also share a love of photography, and Matt has taken a big step by releasing a book of 200 shots compiled from his travels around the world.

Following is an overview of the book by Matt and the official press release for the book, entitled Moments:

Matt: “Moments is a collection of images with minimal information: only a title and location accompanying each shot. My desire is to leave the interpretation up to you. A random sequence of apparently unconnected photos, moving from one country to the next, through the randomness of the images you are invited to make your own connections. The dialogue of this book is both personal and internal.

There are to be no band or celebrity shots here. These are moments that caught my eye while wandering foreign lands. A collection of images from around the world taken while on the road, mostly away from the crowds and the flashing lights.

This is a book for when you have a few quiet moments of your own to drift away. It’s easy reading and easy viewing. I hope you will find something that inspires your imagination.” END_OF_DOCUMENT_TOKEN_TO_BE_REPLACED